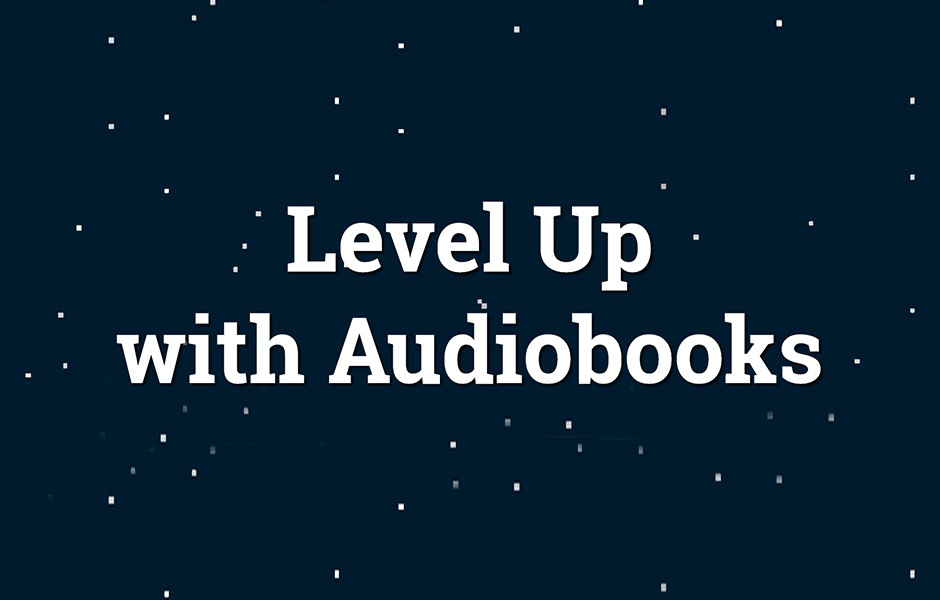 From Thursday October 5 through Sunday October 8, New York City will be full of comic fans, fantasy and sci-fi fans, and pop-culture fans. And that includes all of us! If you are attending New York Comic Con, stop by our booth (Penguin Random House Booth 2104-A) and say hello. Weâ€™d love to see you! END_OF_DOCUMENT_TOKEN_TO_BE_REPLACED