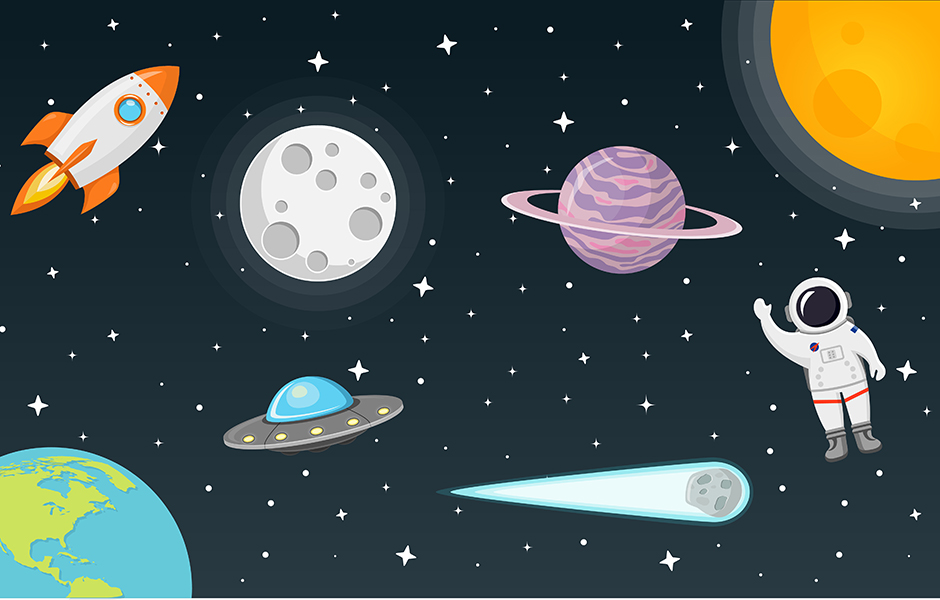 In honor of the anniversary of the Apollo 11 moon landing we’ve created a list of audios for the astronauts-to-be in your life. END_OF_DOCUMENT_TOKEN_TO_BE_REPLACED

“This story is the story of the first human beings to go to the Moon. Now we often think of Apollo 11 as the first lunar mission, and of course that was the first mission that landed people on the Moon, but Apollo 8 was the first time human beings broke out of earthly orbit, went into orbit around another world, and, to my way of thinking, effectively became a species of two worlds.”

Learn more about To The Moon!