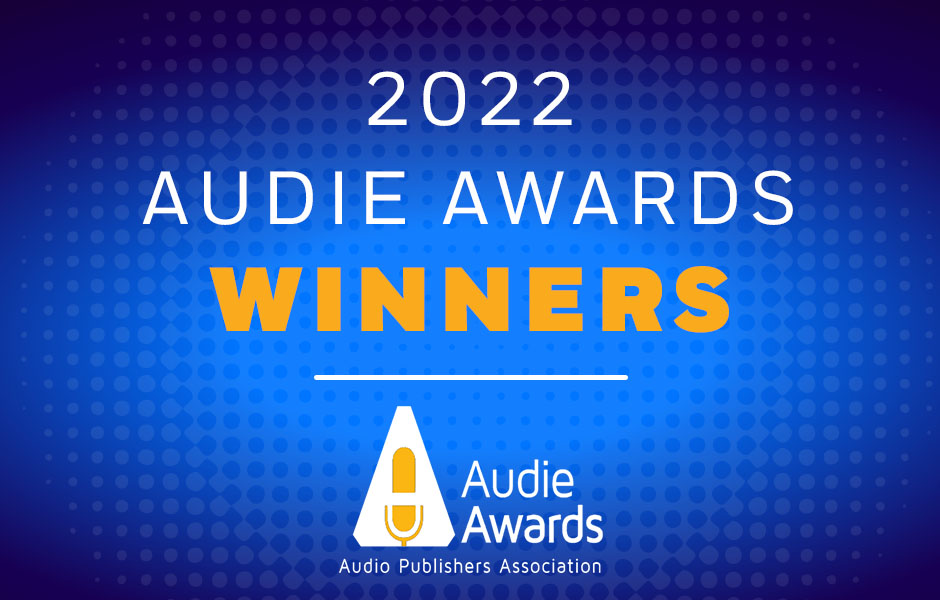 The Audies Are In! Our 2022 Award Winners

Each year, the Audio Publishers Association awards excellence in audiobooks across multiple categories and genres, and this year, PRH Audio scored top wins for Narration by the Author (President Barack Obama’s A Promised Land) and Non-Fiction (Sarah Everts’ The Joy of Sweat, read by Sophie Amoss). Read on to learn more and listen to audiobook clips, and to see a complete list of winners in all categories, click here.

Audie Winner – Narration by the Author 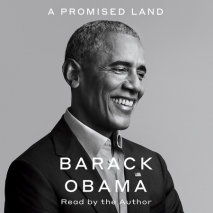 In the stirring first volume of his presidential memoirs, A Promised Land, Barack Obama tells the story of his odyssey from young man searching for his identity to leader of the free world, describing in strikingly personal detail both his political education and the landmark moments of the first term of his historic presidency.

“Obama, a master orator, is skilled at keeping the listenerâ€™s attention. Itâ€™s the content, of course: the fly-on-the-wall scenes of campaign conversations and congressional dealmaking. But it is the delivery, too. A nimble code switcher, Obama is comfortable being the poet, as he describes the majesty of the Hindu Kush from the window of a helicopter; the professor, as he delves into Keynesian economics; and the openhearted family man, as he recounts the death of his grandmother.”—The New York Times Book Review 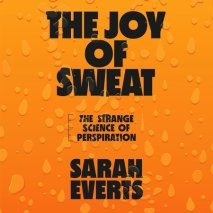 The Joy of Sweat is a taboo-busting romp through the shame, stink, and strange science of sweating. Sweating may be one of our weirdest biological functions, but itâ€™s also one of our most vital and least understood.

“If you feel kind of gross when you sweat, Sarah Everts will make you realize how cool it is that we humans regulate our body temperatures this way. Narrator Sophie Amoss channels the authorâ€™s wry humor with impeccable timing and a slightly scratchy timbre…Amoss is pitch-perfect at capturing the right tone every time. She wonâ€™t let your attention falter during the scientific explanations either. After learning that elephants flap their ears, bees vomit on themselves, and pigs roll in the mud to cool themselves down, maybe sweating isnâ€™t so bad after all.”—AudioFile