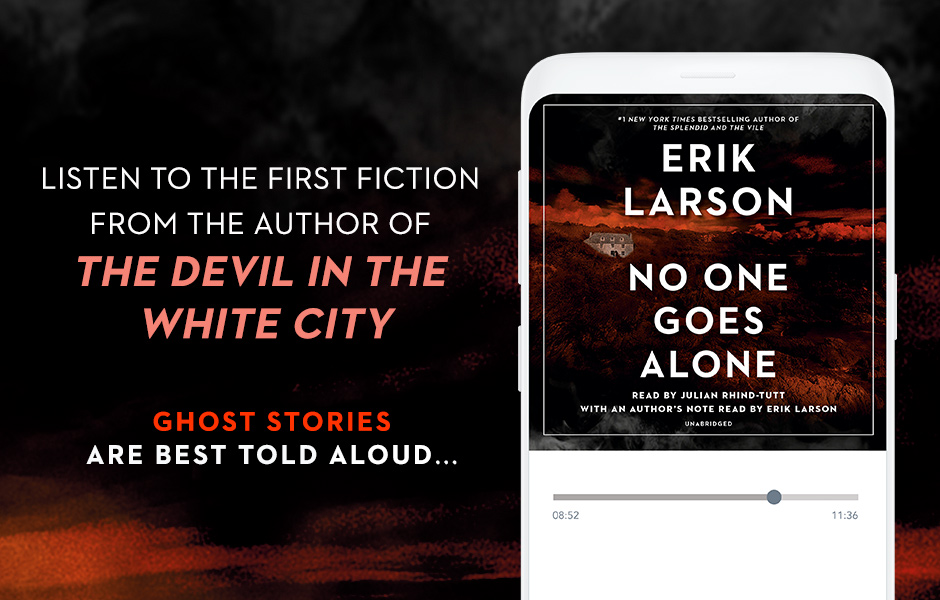 Erik Larson, the #1 New York Times bestselling author of The Splendid and the Vile and The Devil in the White City, has been thrilling fans of narrative non-fiction for years. Now his first ever work of fiction, No One Goes Alone, is available as an audiobook original. Narrated by acclaimed British actor Julian Rhind-Tutt, No One Goes Alone is an otherworldly tale of intrigue and the impossible that marshals Larsonā€™s trademark approach to nonfiction to create something new: a ghost story deeply grounded in history and available exclusively on audio, because as Larson says, “ghost stories are best told aloud.” 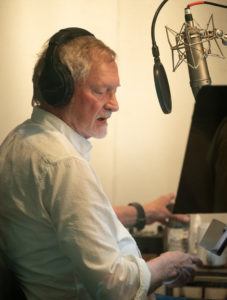 I love a good ghost story, and decided while I was on tour for my book Thunderstruck, that Iā€™d write the kind of story I wanted to read—something, moreover, that would incorporate some of the really bizarre, real-life material Iā€™d uncovered in the course of researching the book…For example, the fact that in Victorian England many of the countryā€™s top physicists and writers were all members of the Society for Psychical Research, which really did have a Committee on Haunted Houses. I also realized the perfect medium for this project was the audiobook, especially an audio original, because I do believe that ghost stories are best told aloud, whether at a campfire, or in front of the fireplace on a ghoulishly windy night. I canā€™t wait to hear this one myself.Erik Larson

No One Goes Alone follows pioneering psychologist William James, a prominent member of the Society for Psychical Research, as he leads a team of researchers to the remote Isle of Dorn in 1905 to investigate the cause of several mysterious disappearances, most notably a family of four who vanished without a trace after a weeklong holiday on the island. 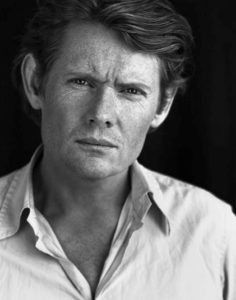 Actor Julian Rhind-Tutt, Narrator of No One Goes Alone

Was the cause of the disappearance rooted in the physical world…or were there forces more paranormal and sinister at work? The idyllic setting belies an undercurrent of danger and treachery, with raging storms and unnerving discoveries adding to a growing sense of menace. As increasingly unexplainable events unfold, the isolated party is unsure whether they can trust their own eyes, their instincts, one another—or even themselves.

Marrying a love of the ghostly tales of Henry James and Shirley Jackson with his passion for history, Larson has delivered a clever and spooky tale that will have listeners captivated till the blood-chilling end.

Listen to a clip of No One Goes Alone:

To stay up-to-date with audiobooks in all your favorite genres, subscribe to our newsletter here.