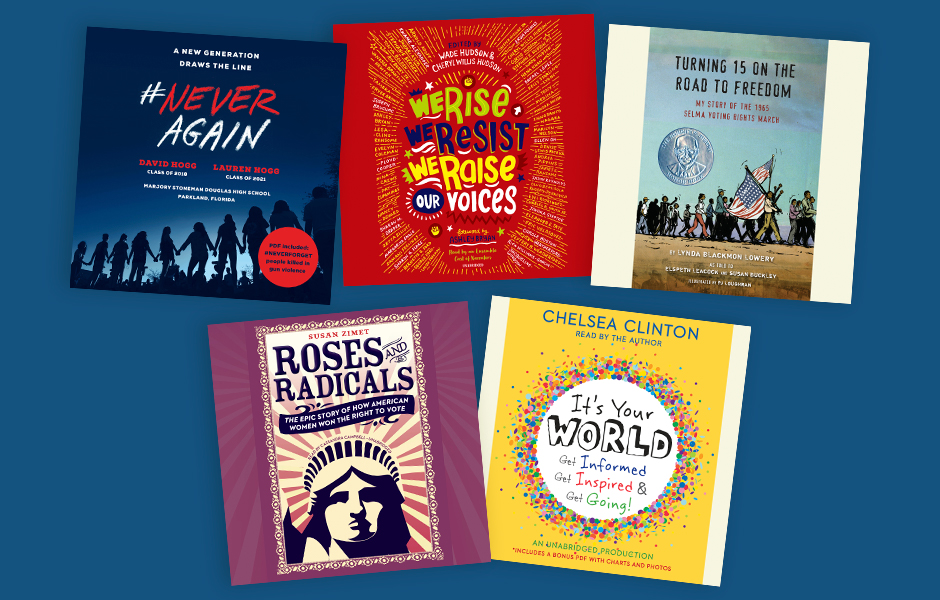 You’re never too young to get involved! Whether your activist-to-be wants to save the whales or revamp their education system (or anything in between), these audiobooks have everything they need to get inspired and get going. 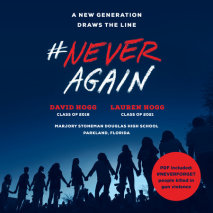 On February 14, 2018, seventeen-year-old David Hogg and his fourteen-year-old sister, Lauren, went to school at Marjory Stoneman Douglas High School, like any normal Wednesday. That day, of course, the world changed. By the next morning, with seventeen classmates and faculty dead, they had joined the leadership of a movement to save their own lives. This book is a manifesto for the movement begun that day, one that has already changed America–with voices of a new generation that are speaking truth to power, and are determined to succeed where their elders have failed. With moral force and clarity, a new generation has made it clear that problems previously deemed unsolvable due to powerful lobbies and political cowardice will be theirs to solve.

Listen to an excerpt #NeverAgain 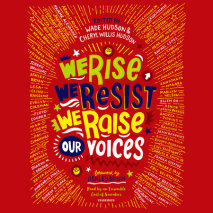 The foremost diverse children’s authors–including Jason Reynolds, Jacqueline Woodson, and Kwame Alexander–share answers to the question, “In this divisive world, what shall we tell our children?” in this powerful collection, published in partnership with Just Us Books. Featuring poems, letters, personal essays, songs, and other works from industry leaders this anthology empowers the nation’s youth to listen, learn, and build a better tomorrow.

Listen to an excerpt We Rise, We Resist, We Raise Our Voices 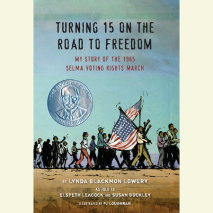 As the youngest marcher in the 1965 voting rights march from Selma to Montgomery, Albama, Lynda Blackmon Lowery proved that young adults can be heroes. Jailed nine times before her fifteenth birthday, Lowery fought alongside Martin Luther King, Jr. for the rights of African-Americans. In this memoir, she shows today’s young readers what it means to fight nonviolently and how it felt to be part of changing American history.

Listen to an excerpt Turning 15 On The Road to Freedom 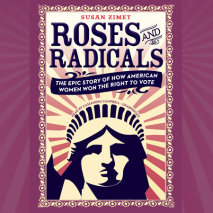 The story of women’s suffrage is epic. For over 70 years, heroic women risked their lives for the cause knowing they likely wouldn’t live to cast a vote. At a time when sexism was inherent in daily life, these women (and a few men) created a movement and fought for it passionately until the vote on the 19th amendment was finally called in 1920. It passed with only one vote to spare. This under-explored history resonates now more than ever, and will remind readers that ordinary citizens and peaceful protest can affect lasting change in this country.

Listen to an excerpt Roses & Radicals 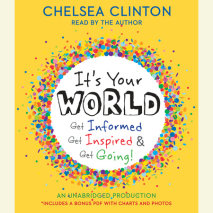 In a book that tackles the biggest challenges facing us today, Chelsea Clinton combines facts, charts, photographs and stories to give readers a deep understanding of the world around themâ€”and how anyone can make a difference. With stories about children and teens who have made real changes big and smallâ€”in their families, their communities, in our country and across the worldâ€”this book will inspire readers of all ages to do their part to make our world a better place.

Listen to an excerpt It’s Your World