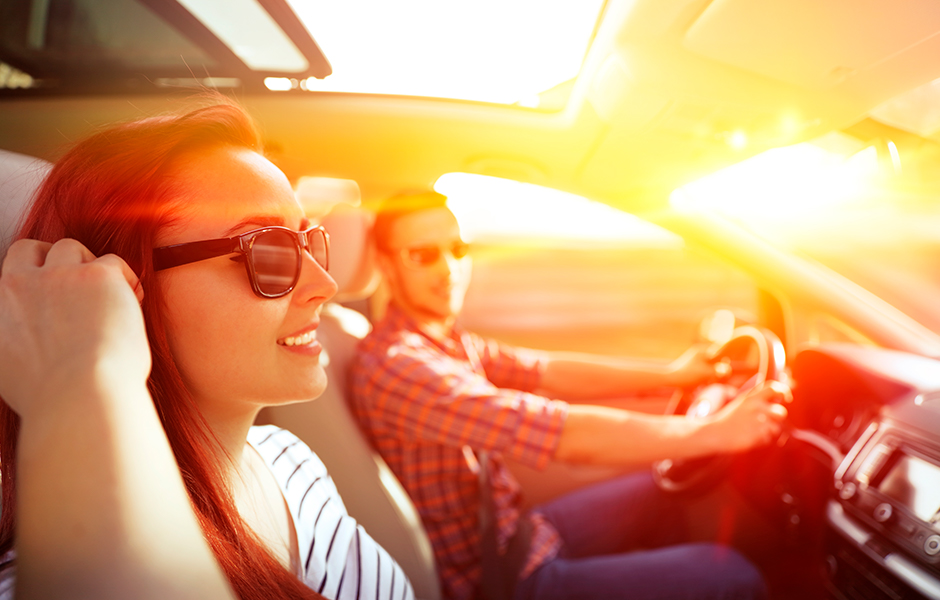 Remember the first time you listened to an audiobook in the car with (gasp!) other people in it? It’s a game changer. When travelling with family, friends, or (let’s face it) a group of randoms hastily assembled for a summer getaway, having a selection of entertaining, thought-provoking, and straight-up fun listens can be the difference between a great ride packed with discussion fodder and…silent screaming. Bonus: nothing to pack, just download one (or three) of these puppies, bring your phone charging mechanisms/adapter thingymabobs, and go. Also, snacks.

Like a worn sweatshirt and a comfy pair of jeans, no car trip is complete without a crowd-pleasing suspenseful listen. Start here, get hooked: 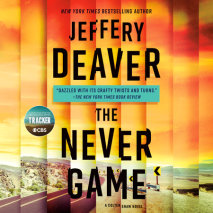 The first novel in a thrilling new series introducing Colter Shaw. A young woman has gone missing in Silicon Valley and her father has hired Colter Shaw to find her. The son of a survivalist family, Shaw is an expert tracker, traveling the country to help police solve crimes and private citizens locate missing persons. But what seems a simple investigation quickly thrusts him into the dark heart of Americaâ€™s tech hub and the cutthroat billion-dollar video-gaming industry. 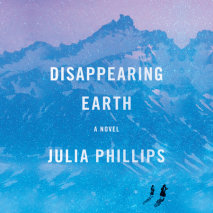 One August afternoon, on the shoreline of the Kamchatka Peninsula at the northeastern edge of Russia, two girls go missing. In the ensuing weeks, then months, the police investigation turns up nothing. Echoes of the disappearance reverberate across a tightly woven community, with the fear and loss felt most deeply among its women. Through a young writerâ€™s virtuosic feat of empathy and imagination, brought to life by celebrated narrator Ilyana Kadushin, this powerful audiobook brings us to a new understanding of the intricate bonds of family and community, in a Russia unlike any we have seen before.

Got a van full of NPR addicts? TED talk fans? Try one of these meticulously researched big think audiobooks, packed with ideas you’ll want to discuss with your seatmates: 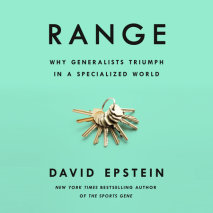 Provocative, rigorous, and engrossing, Range makes a compelling case for actively cultivating inefficiency. Failing a test is the best way to learn. Frequent quitters end up with the most fulfilling careers. The most impactful inventors cross domains rather than deepening their knowledge in a single area. As experts silo themselves further while computers master more of the skills once reserved for highly focused humans, people who think broadly and embrace diverse experiences and perspectives will increasingly thrive. Parenting, business, education, sports—this is an audiobook that covers it all in a way that will surprise you…and change your chess game. 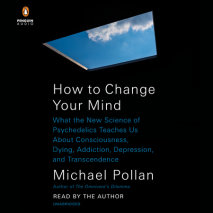 A unique and elegant blend of science, memoir, travel writing, history, and medicine, How to Change Your Mind is a triumph of participatory journalism. By turns dazzling and edifying, it is the gripping account of a journey to an exciting and unexpected new frontier in our understanding of the mind, the self, and our place in the world. The true subject of Michael Pollanâ€™s â€śmental travelogueâ€ť is not just psychedelic drugs but also the eternal puzzle of human consciousness and how, in a world that offers both suffering and joy, we can do our best to be fully present and find meaning in our lives.

Rolling with a music snob? Stop fighting over the playlist and listen to one of these acclaimed audiobooks instead: 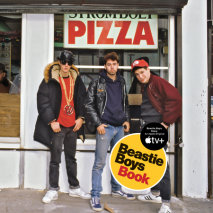 â€śYou can only imagine how much more fun it is to hear the Beasties—and a star-studded cast of their friends—recount those stories as an audiobook. For nearly 13 hours, Diamond, Horovitz and a cast that includes Snoop Dogg, Kim Gordon, Steve Buscemi, ChloĂ« Sevigny, Wanda Sykes, Jon Stewart, Ben Stiller and Bette Midler, among many others, go through every page. You can hear Horovitz snicker at his own jokes here and there, and he and Diamond interject with counterarguments to one anotherâ€™s chapters (as they do in the book). Itâ€™s fun, engaging and interesting. This is how an audiobook should be done.â€ť—Rolling Stone 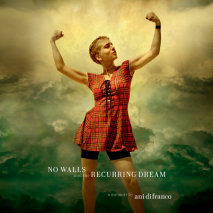 In these frank, honest, passionate, and often funny pages is the tale of one womanâ€™s eventful and radical journey to the age of thirty. Ani is living proof that you can overcome all personal and societal obstacles to be who you are and to follow your dreams.

â€ś[DiFranco] manages to shed new light on how a young, talented woman created enough momentum to slingshot herself beyond her townâ€™s suffocating gravitational pull and create an entirely new solar system, populated with an orbit of planets and moons of her own devising.â€ť—Rolling Stone

In the mood for book club-on-the-road? Try a pick that will make for a rich—and very timely—discussion: 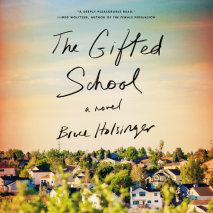 Smart and juicy, a compulsive listen about a previously happy group of friends and parents that is nearly destroyed by their own competitiveness when an exclusive school for gifted children opens in the community. This deliciously sharp audiobook is a humorous, keenly observed, timely take on ambitious parents, willful kids, and the pursuit of prestige, no matter the cost.

Just want to laugh your way down the road? Say no more: a listen for every funny bone can be found in our complete HUMOR COLLECTION here.