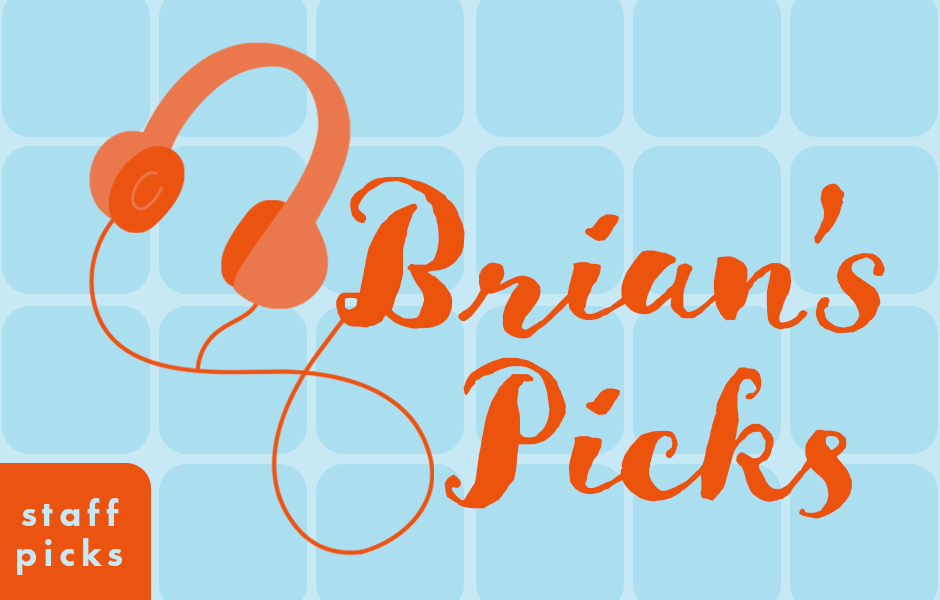 As an English major in college and now an assistant at Penguin Random House Audio, audiobooks have been a constant for the past 5 years of my life. Cooking dinner and need to finish up a book before class tomorrow? Audiobook. Want to stay entertained on my seven-hour flight from the U.S. to Ireland with no in-flight entertainment? Audiobook. Looking to unwind before bed without letting my phoneās blue light keep me awake late into the night? Audiobook. 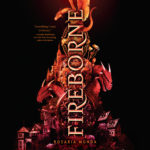 Ask anyone around meāmy family, my friends, my boss, my partnerāand theyāll tell you that Fireborne by Rosaria Munda has filled my thoughts every waking hour for the past week. Despite having been on my To-Be-Read list since January 2020, I actually only gave the audiobook a chance about a week ago, and I regret having let myself wait that long! Fireborne is a YA fantasy about teenagers Annie and Lee (voiced wonderfully by Christian Coulson and Candice Moll), two dragonriders in the military of Callipolisā-an island nation which recently underwent a popular revolution to oust the brutal aristocracy of the Dragonlords and put a meritocratic regime in its place. However, not everything is as it seems. Lee was born Leo Stormscourge, youngest son of the Dragonlord of the Far Highlands, and AnnieāLeeās best friendāis a lowborn rider, a former serf who worked the Stormscourge land. As the two vie for the top spot in the Callipolan military, Lee learns that not only did his family survive, but they want his help in plotting their revenge. I donāt usually read fantasy for the worldbuilding, but I found the post-revolutionary society of Callipolis almost as fascinating as the characters who populate it. Filled with political intrigue, fantasy action, and a hint of romance, I cannot recommend Fireborne enough. 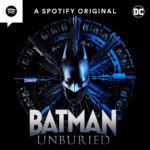 Iām a big comic book fan. Iāve always been the person my friends go to when they have questions about the latest DC or Marvel movie, and I actually wrote my senior thesis in college on Captain America comics. Therefore, my second recommendation should be no surprise to those who know me. Batman Unburied is a Spotify original narrative podcast that released weekly over the summer. Following Batman, Batgirl, and other unlikely allies as they try to take down corruption in Gotham Cityāand stop a serial killer along the wayāBatman Unburied is a fascinating new way to enter the DC Universe. With a star-studded cast featuring the likes of Winston Duke, Jason Isaacs, Hasan Minhaj and more, as well as top-notch sound effects and music, this podcast is a pleasure for the ear and a perfect listen for your commute. It was renewed for a second season in June, so be sure to check out the first installment soon! 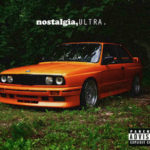 Having recently traveled to New Orleans for vacation, my partner recommended I check out some music from New Orleans native Frank Ocean. Thanks to them, one song that has been on repeat for me recently is āAmerican Weddingā from Oceanās debut mixtape Nostalgia, Ultra. Having never listened to Frank Ocean before, I wasnāt sure what to expect, and even if I had any knowledge of him beforehand, I donāt think I would have guessed that āAmerican Weddingā would sound like a remake of The Eaglesā āHotel California.ā While featuring a totally different set of lyrics, the Eaglesā impact on the song is apparent from the opening notes (a fact which apparently sparked some controversy after the songās release). If youāre looking for an interesting spin on a classic song, āAmerican Weddingā is sure to fit the bill. 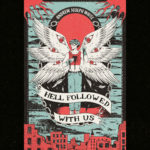 This one was actually a #BookTok recommendation! After seeing a video where the author described his work as āa YA horror novel about queer & disabled kids murdering Christian Fascists,ā I knew I had to give Hell Followed with Us a shotāand Iām glad I did! Hell Followed with Us follows a teenage trans boy named Benji who escapes from the Christian Fascist cult heād been raised in and seeks refuge at a nearby LGBTQ+ Youth Center. There are only two small problems: 1) the cult has already unleashed a world-ending plague known as the Flood that killed a majority of the human population and transformed survivors into monsters and 2) Benji has already been infected with a new strand of the Flood that will grant him the ability to control other monsters and bring about the End Times. Teaming up with other LGBTQ+ teens from the Youth Center, Benji must learn to control his new abilities if he hopes to help his friends fight back against their oppressors before he, too, falls victim to the Flood. Hell Followed with Usāif its name didnāt make this obvious enoughāis not a particularly happy book, nor is it for those with weak stomachs, but if you like queer horror and dystopian fiction, it is definitely worth checking out.