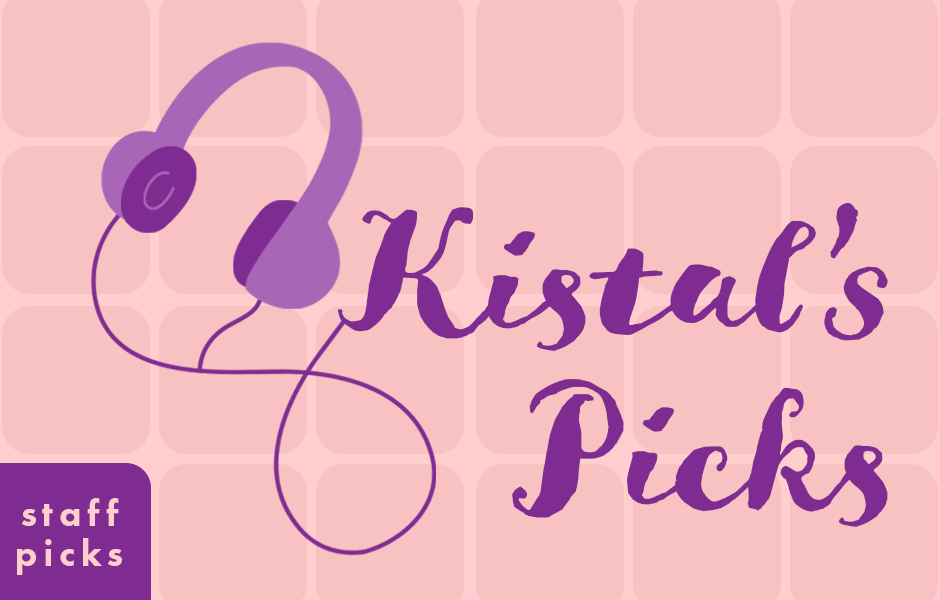 If you know anything about Aquarians, then you know we celebrate our birthdays all season long. The ringing in of the new year and the making of resolutions brings out the birthday fever in me. I want to embody the “Hot Girl Summer” energy of Megan Thee Stallion, a fellow Aquarian, well into this frosty month. That fierce vibrancy has to translate into what I’m listening to. Nothing gets me in the zone more than audiobooks about womenâ€™s empowerment and music that inspires me to be the best version of myself.

Below are the audiobooks that motivate me to get up and move, push the envelope in society, and speak what’s on my mind. The music on the list is a reminder to value and respect myself first, then good things will follow. 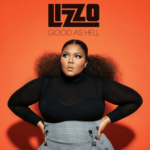 In the dictionary, there should be a picture of Lizzo next to the word “inspiring”. Her song Good As Hell has been on repeat in my earbuds since January 1st. The song is about brushing yourself off after a bad breakup and focusing on self-improvement. Lizzo’s rhythmic falsettos pulsate through my veins, reminding me no matter what mundane tasks I’m doing, such as getting my hair and nails done or strolling down the street in my sweats, I should feel great because I know my worth. 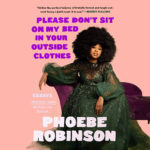 Comedic genius Phoebe Robinson did it again with Please Don’t Sit on My Bed in Your Outside Clothes, a poignant and funny collection of personal essays that made me laugh wildly. Phoebe explores what it’s like to be a woman who doesn’t want kids, performative allyship, “and how the dire state of mental health in America means that taking care of one’s mental healthâ€”aka “self-care”â€”usually requires disposable money.” Listening to Phoebe is like reading a diary. I found everything she said relatable, and at times the blunt honesty gave me whiplash in the best way. 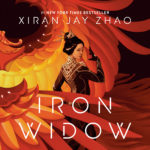 Who doesn’t love an underdog story? I know I do! That’s why when I heard about Iron Widow, I knew I had to pick it up. This YA science fiction audiobook follows 18-year-old Zetian, who offers herself up as a concubine-pilot as means to avenge her dead sister, despite it meaning certain doom for her. Coming out of her plot unscathed, Zetian is given the title Iron Widow: a much-feared female pilot. She uses her new title and mental agility to uncover the misogynistic pilot system in a patriarchal society–and stop girls like her sister from being sacrificed. Rong Fu’s narration brings this unique blend of Chinese history and sci-fi alive, and captivated me as soon as I pressed start. 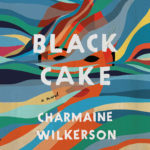 I’m cheatingâ€“the Black Cake audiobook hasn’t come out yet. But I would be remiss not to mention how much I’m DYING to listen to this book on February 1st. The book tells the story of two children trying to piece together the long history of their mother’s journey from a Caribbean island under suspicion of murder. At the center of this story is a traditional black cake recipe and a haunting voice recording. I’m Jamaican, and my heritage is my mother’s super-secret well-renowned black cake recipe. So, this audiobook was my calling card, and I had to answer. I pre-ordered and anxiously waiting for its release!

Looking for more recs from the people who know best? Check out all of our staff picks.