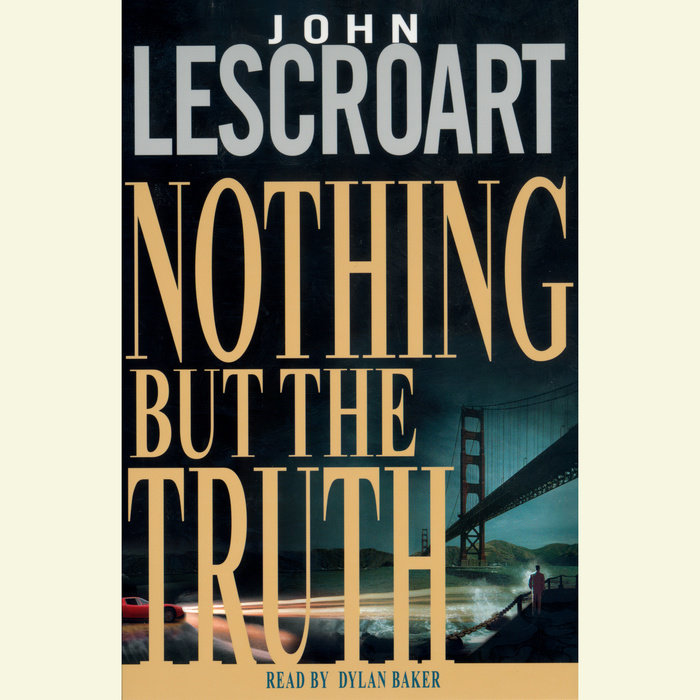 Written by: John Lescroart
Read by: Dylan Baker
6 Hours and 4 Minutes Imprint: Random House Audio Genre: Fiction - Thrillers - Suspense Release Date: July 05, 2000
From the acclaimed New York Times bestselling author of Guilt and The 13th Juror comes an electrifying new thriller--a novel in which San Francisco defense attorney Dismas Hardy faces the case of his career. This time his family is involved--and for Hardy, a devoted husband and father, the stakes have never been higher.

Dismas knows his wife, Frannie, is the most reliable of mothers. When she fails to pick up their children from school one afternoon, he's convinced something terrible has happened. It has: Frannie Hardy is in jail. Called before the grand jury in a murder investigation, she refused to reveal a secret entrusted to her by a man whose children attend the same school as hers, a friend who is accused of killing his wife. But now he has disappeared. Hardy knows there's only one way to get Frannie out of jail: clear her friend of murder. That is, if he can be found.

As he moves through a labyrinthine world of big business and San Francisco politics, looking for a man he half hopes never to find, a furious and frustrated Hardy is struggling to understand why his impeccably faithful wife is being so loyal to another man. What kind of truth could keep a wife from her husband, a mother from her children--could hold Hardy so powerless before the wrath of the law?

With an unparalleled ability to illuminate the complexities of relationships while weaving a story of breathtaking suspense, Lescroart has never been in finer form. And Nothing But the Truth is his finest hour.
Read More
Praise for John Lescroart's previous novel, The Mercy Rule:

"A stylish whodunit . . . that finds Lescroart at his best."
--People

"A terrific new novel from John Lescroart, who never wrote a bad page. You won't put it down."
--Larry King, USA Today

"Lescroart has another winner. . . . A taut read."
--San Francisco Chronicle 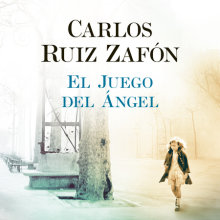