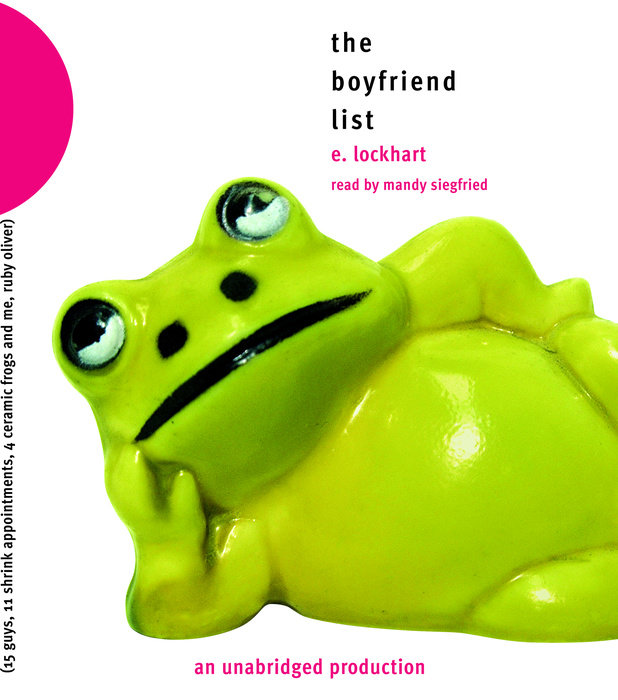 lost all her other friends (Nora, Cricket),

did something suspicious with a boy (#10),

did something advanced with a boy (#15),

drank her first beer (someone handed it to her),

had a panic attack (scary),

failed a math test (she’ll make it up),

hurt Meghan’s feelings (even though they aren’t really friends),

became a social outcast (no one to sit with at lunch)

and had graffiti written about her in the girls’ bathroom (who knows what was in the boys’!?!).

But don’t worry—Ruby lives to tell the tale. And make more lists.
Read More
Praise for the boyfriend list:

“An ingenious way to look at one teenager’s life….The book is spectacular, with a well-constructed story and deep, emotional significance.”—The Romantic Times

“Breezy and genuine, with a tender understanding of who really walks the halls in America’s high schools. The Boyfriend List made me laugh and, yeah, I was kind of attracted to Kim.”—Ned Vizzini, author of It’s Kind of a Funny Story

“The Boyfriend List is a wonderful comic exploration of the maddening (but hilarious) world of mothers and fathers, the gut-wrenching politics (and excitement) of multiple crushes, and the complications (and kinship) of friendship. Ruby Oliver is a winning girl (even if she doesn’t realize it) we’d all befriend in a heartbeat (as long as she doesn’t have her eyes on our guy).”—Jill A. Davis, author of Girls’ Poker Night

“Ruby Oliver’s list of boyfriends is a wonderful and tragic document of our times. I felt kind of bad for some of the guys on the list, but at the same time, while I read, I kept wishing I was on it.”—J. Minter, author of the Insiders series

An ALA Best Book for Young Adults
Read More 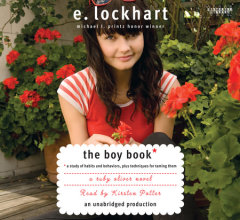 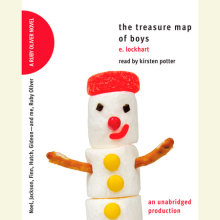 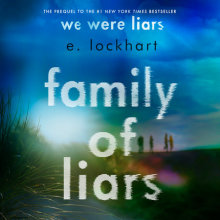