Lois Lowry’s Gathering Blue continues the quartet beginning with the quintessential dystopian novel, The Giver, followed by Messenger and Son.

Kira, an orphan with a twisted leg, lives in a world where the weak are cast aside. She fears for her future until she is spared by the all-powerful Council of Guardians. Kira is a gifted weaver and is given a task that no other community member can do. While her talent keeps her alive and brings certain privileges, Kira soon realizes she is surrounded by many mysteries and secrets. No one must know of her plans to uncover the truth about her world and see what places exist beyond.
Read More
“Lowry returns to the metaphorical future world of her Newbery-winning The Giver to explore the notion of foul reality disguised as fair. . . . Readers will find plenty of material for thought and discussion here. . . . A top writer, in top form.”–Kirkus Reviews, Starred

“Lowry has once again created a fully realized world full of drama, suspense, and even humor. Readers won’t forget these memorable characters or their struggles in an inhospitable world.”–School Library Journal, Starred 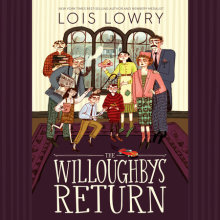 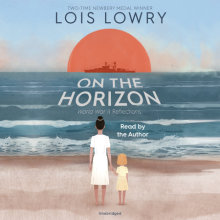 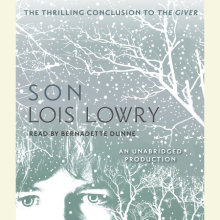 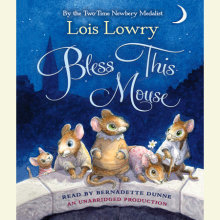