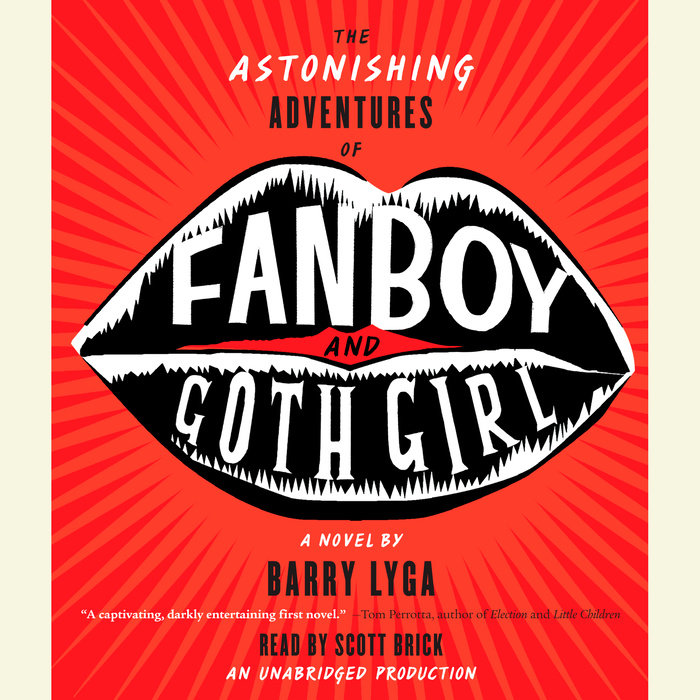 Written by: Barry Lyga
Read by: Scott Brick
9 Hours and 58 Minutes Imprint: Listening Library Ages 14 and up Release Date: March 13, 2007
Fanboy has never had it good, but lately his sophomore year is turning out to be its own special hell. The bullies have made him their favorite target, his best (and only) friend seems headed for the dark side (sports and popularity), and his pregnant mother and the step-fascist are eagerly awaiting the birth of the alien life form known as Fanboy’s new little brother or sister.
Fanboy, though, has a secret: a graphic novel he’s been working on without telling anyone, a graphic novel that he is convinced will lead to publication, fame, and–most important of all–a way out of the crappy little town he lives in and away from all the people who make it hell for him. When Fanboy meets Kyra, a.k.a. Goth Girl, he finds an outrageous, cynical girl who shares his love of comics as well as his hatred for jocks and bullies.
But Kyra has secrets, too. And they could lead Fanboy to his dreams . . . or down a path into his own darkness.
Read More 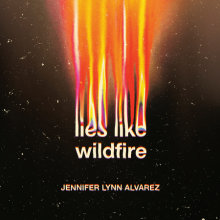 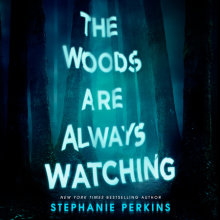 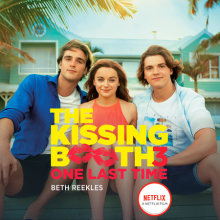 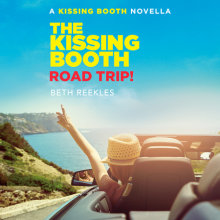