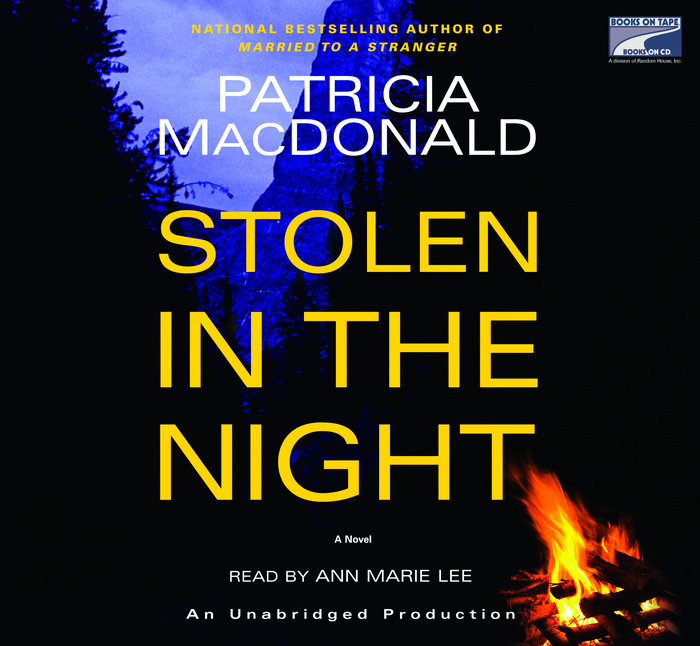 Written by: Patricia MacDonald
Read by: Ann Marie Lee
11 Hours and 19 Minutes Imprint: Random House Audio Genre: Fiction - Thrillers - General Release Date: September 04, 2007
Patricia MacDonald delivers the chilling story of a woman who discovers that her own eyewitness testimony about her sister’s abduction led to the conviction and execution of the wrong man–and that the real killer is still at large.

When Tess DeGraff was nine years old and on a camping trip in New Hampshire with her family, a stranger kidnapped and killed her sister Phoebe. Thanks to Tess’s eyewitness testimony, a man named Lazarus Abbott was arrested and convicted for the heinous crime. But twenty years later, a test reveals that Abbott’s DNA does not match that of Phoebe’s murderer. Driven by her fear that she may have sent an innocent man to his death, Tess and her adopted son, Erny, return to the New Hampshire town in which it all happened years ago.

Stone Hill, New Hampshire, is still an idyllic New England town. Tess’s courageous mother, Dawn, now runs the charming Stone Hill Inn. Tess’s older brother, Jake, lives nearby with his wife, a local girl he fell in love with during the trial of his sister’s killer. While Tess’s family stands by her account of the crime, nerves are frayed throughout Stone Hill, and others in town accuse her of lying and view her as a murderer. In a race against time to untangle the truth about her sister’s murder, Tess encounters an anti—death penalty lawyer, Ben Webster, a biased police chief related to the Abbotts, and an unknown killer who has Tess and Erny in his sights.
Read More 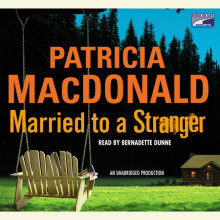 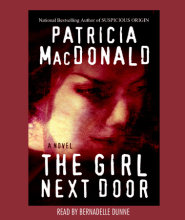 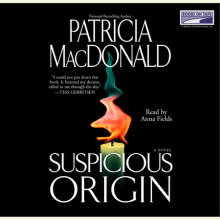