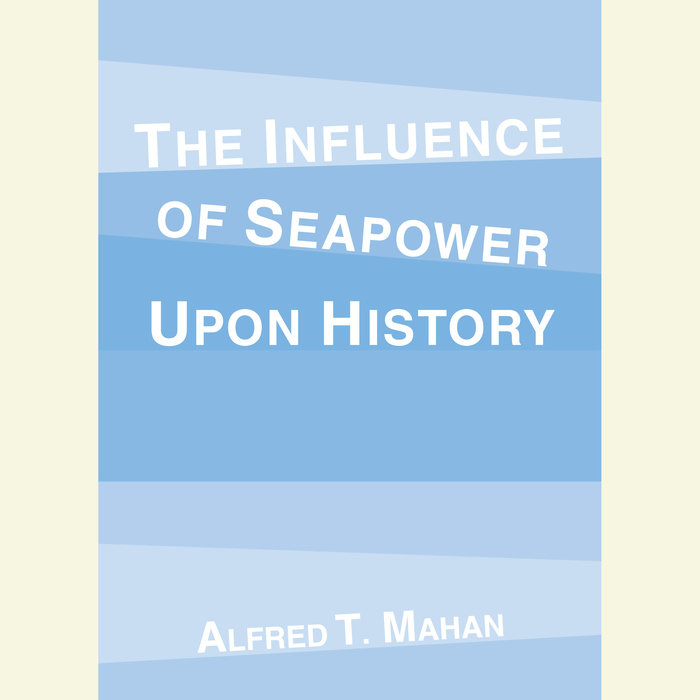 Written by: Alfred T. Mahan
Read by: Jonathan Reese
21 Hours Imprint: Random House Audio Genre: History - Military - Naval Release Date: January 01, 1995
First published almost a century ago, this classic text on the history and tactics of naval warfare had a profound effect on the imperial policies of all the major powers. Kaiser Wilhelm is said to have "devoured" this book, and it was avidly read by presidents (including both Roosevelts), kings, prime ministers, admirals, and chancellors.

Demonstrating through historical examples that the rise and fall of seapower (and of nations) has always been linked with commercial and military command of the seas, Mahan describes successful naval strategies employed in the past—from Greek and Roman times through the Napoleonic wars. Focusing primarily on England's rise as a sea power in the eighteenth century, the book provides not only an overview of naval tactics, but a lucid exposition of geographical, economic, and social factors governing the maintenance of sea power.

Although ships, weapons, and the global balance of power have altered greatly since 1890, the lessons taught here so vividly and compellingly are still applicable today.
Read More 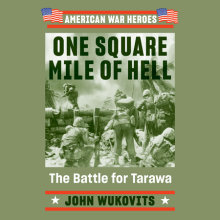 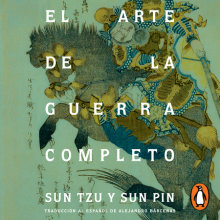