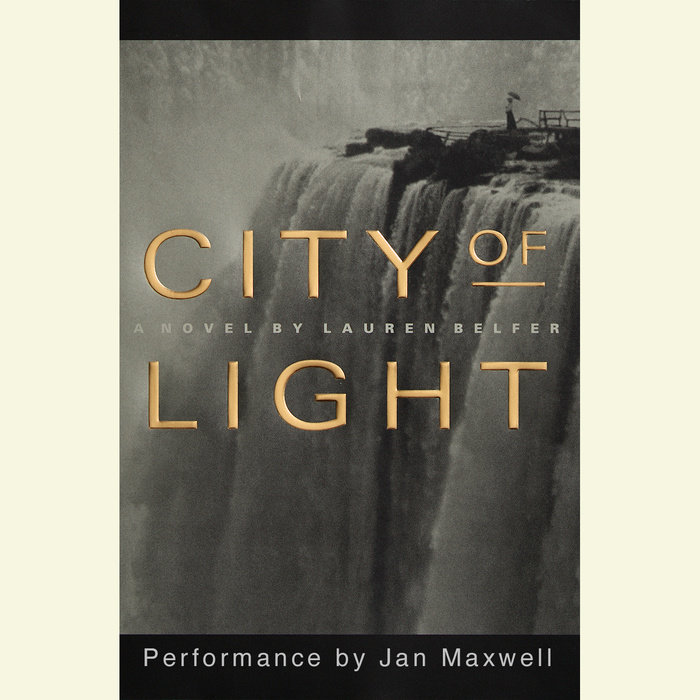 The year is 1901. Buffalo, New York, is poised for glory. With its booming industry and newly electrified streets, Buffalo is a model for the century just beginning.

Louisa Barrett has made this dazzling city her home. Headmistress of Buffalo’s most prestigious school, Louisa is at ease in a world of men, protected by the titans of her city. But nothing prepares her for a startling discovery: evidence of a murder tied to the city’s cathedral-like power plant at nearby Niagara Falls. This shocking crime--followed by another mysterious death--will ignite an explosive chain of events. For in this city of seething intrigue and dazzling progress, a battle rages among politicians, power brokers, and industrialists for control of Niagara. And one extraordinary woman in their midst must protect a dark secret that implicates them all…

“Get your hands on City of Light, a full-to-the-brim first novel…a straight-through, sleepless read.”
--Time

“A big novel, full of electricity…Niagara Falls, with currents of romance, suspense and history, cascades through City of Light…
a pleasure to read.”
--The Oregonian (Portland)