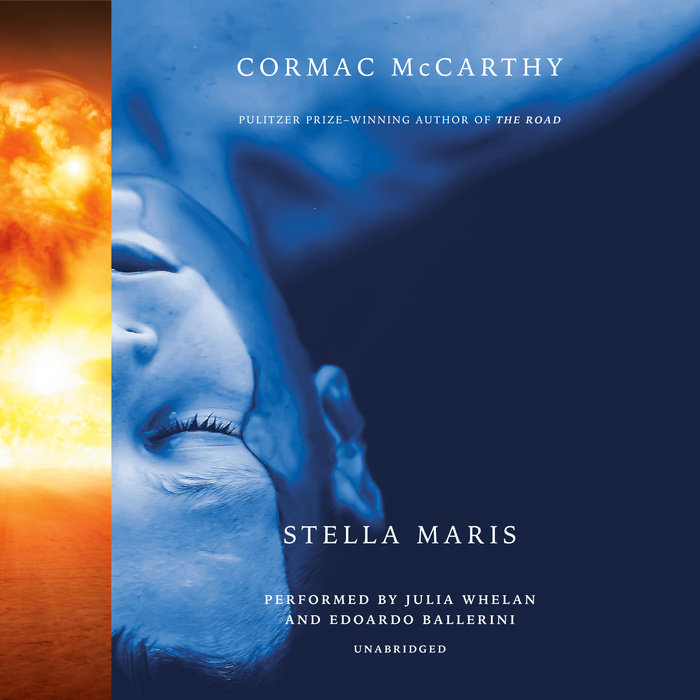 Written by: Cormac McCarthy
Read by: Julia Whelan & Edoardo Ballerini
8 Hours Imprint: Random House Audio Genre: Fiction - Literary Release Date: December 06, 2022
The best-selling, Pulitzer Prize–winning author of The Road returns with the second volume of The Passenger series: Stella Maris is an intimate portrait of grief and longing, as a young woman in a psychiatric facility seeks to understand her own existence.

1972, BLACK RIVER FALLS, WISCONSIN: Alicia Western, twenty years old, with forty thousand dollars in a plastic bag, admits herself to the hospital. A doctoral candidate in mathematics at the University of Chicago, Alicia has been diagnosed with paranoid schizophrenia, and she does not want to talk about her brother, Bobby. Instead, she contemplates the nature of madness, the human insistence on one common experience of the world; she recalls a childhood where, by the age of seven, her own grandmother feared for her; she surveys the intersection of physics and philosophy; and she introduces her cohorts, her chimeras, the hallucinations that only she can see. All the while, she grieves for Bobby, not quite dead, not quite hers. Told entirely through the transcripts of Alicia’s psychiatric sessions, Stella Maris is a searching, rigorous, intellectually challenging coda to The Passenger, a philosophical inquiry that questions our notions of God, truth, and existence.
Read More
"A companion to McCarthy’s The Passenger that both supplements and subverts it…Enigmatic…A grand puzzle, and grandly written at that, about shattered psyches and illicit dreams."
—Kirkus Reviews, Starred Review
Read More 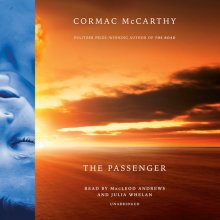