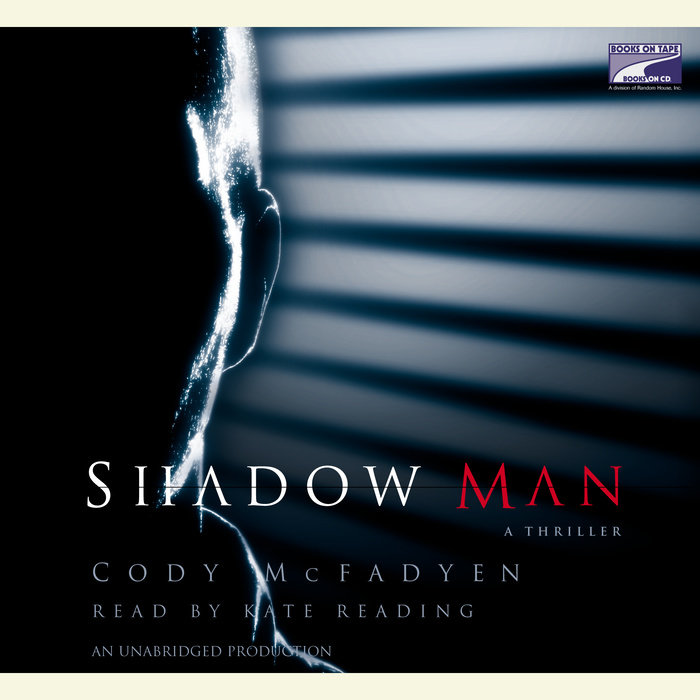 Once, Special Agent Smoky Barrett hunted serial killers for the FBI. She was one of the best—until a madman terrorized her family, killed her husband and daughter, and left her face scarred and her soul brutalized. Turning the tables on the killer, Smoky shot him dead—but her life was shattered forever.

Now Smoky dreams about picking up her weapon again. She dreams about placing the cold steel between her lips and pulling the trigger one last time. Because for a woman who’s lost everything, what is there left to lose?

She’s about to find out.

In all her years at the Bureau, Smoky has never encountered anyone like him—a new and fascinating kind of monster, a twisted genius who defies profilers’ attempts to understand him. And he’s issued Smoky a direct challenge, coaxing her back from the brink with the only thing that could convince her to live.

The killer videotaped his latest crime—an act of horror that left a child motherless—then sent a message addressed to Agent Smoky Barrett. The message is enough to shock Smoky back to work, back to her FBI team. And that child awakens something in Smoky she thought was gone forever.

Suddenly the stakes are raised. The game has changed. For as this deranged monster embarks on an unspeakable spree of perversion and murder, Smoky is coming alive again–and she’s about to face her greatest fears as a cop, a woman, a mother . . . and a merciless killer’s next victim.
Read More
"Few men who write serial-killer novels have created a woman of such depth [as heroine Smoky Barrett]…. a powerful mixture of strength and vulnerability, courage and fear. In a strange way, Barrett's mingled roles as woman, victim and avenger make the novel as humane as it is violent….. If you can handle the violence, it will be among the best crime fiction you will read this year."—Washington Post

"Terrifically good, terrifically scary.... McFadyen seems to have done ample research on the mind-set of serial killers to give his characters more believability.... This one’s very hard to put down."—San Francisco Chronicle Books

"Disturbing ... a promising debut for McFadyen, who combines many conventions of hte genre by with far more exquisite, intricate results than the norm.... Pack[s] a visceral punch."—Publishers Weekly

‘Shadow Man is one of the most powerful and authentic portrayals of a serial killer and the people who hunt them I have ever read. It kept me riveted right to the last page. Cody Mcfadyen is the real thing."— John E. Douglas, author Mindhunter: Inside the FBI’s Elite Serial Crime Unit