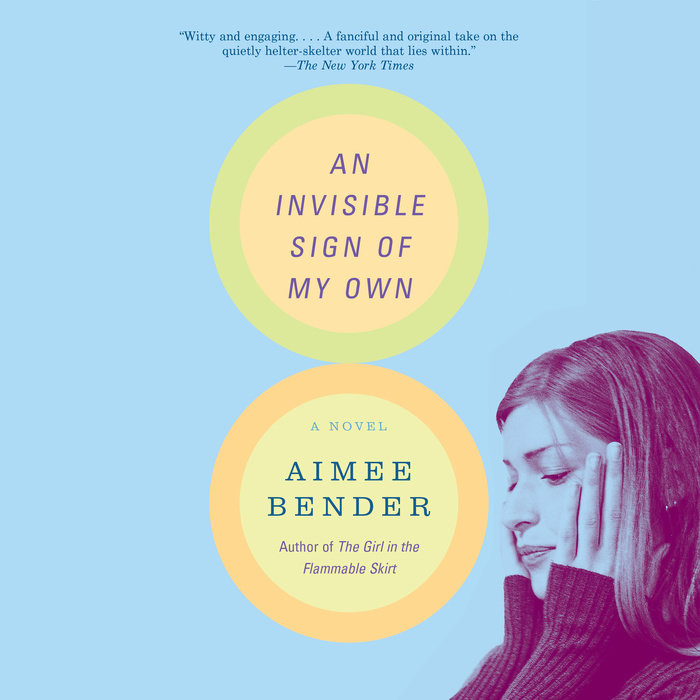 Written by: Aimee Bender
Read by: Kristen Sieh
7 Hours and 15 Minutes Imprint: Random House Audio Genre: Fiction - Literary Release Date: April 13, 2021
Aimee Bender’s stunning debut collection, The Girl in the Flammable Skirt, proved her to be one of the freshest voices in American fiction. Now, in her first novel, she builds on that early promise.

Mona Gray was ten when her father contracted a mysterious illness and she became a quitter, abandoning each of her talents just as pleasure became intense. The only thing she can’t stop doing is math: She knocks on wood, adds her steps, and multiplies people in the park against one another. When Mona begins teaching math to second-graders, she finds a ready audience. But the difficult and wonderful facts of life keep intruding. She finds herself drawn to the new science teacher, who has an unnerving way of seeing through her intricately built façade. Bender brilliantly directs her characters, giving them unexpected emotional depth and setting them in a calamitous world, both fancifully surreal and startlingly familiar.
Read More
"This  mesmerizing novel places a mathematical mind, poet's imagination, and voodoo queen's superstition in an athlete's body and sets to work, in a town stark as a blackboard, on the problem of Death. Pitting axes against angst, kids against cancer, soap against sex, wax numbers against depression, and love against the certainty of the beloved's doom, Aimee Bender nevertheless arrives--with wit, grace, and proof (that math is funny)--at compassion."
--David James Duncan, author of The Brothers K and River Teeth

"Aimee Bender writes in a skillfully minimal way, everything very tight and poignant and sharp and often burning, quick to get to things and out of them, but still providing us with significant characters of emotional depth."
--Stephen Dixon, author of Frog and 30: Pieces of a Novel
Read More 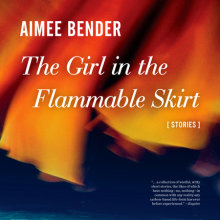 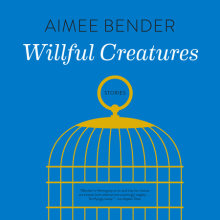 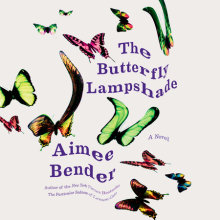 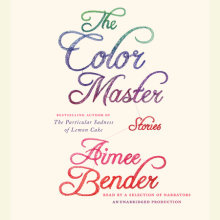