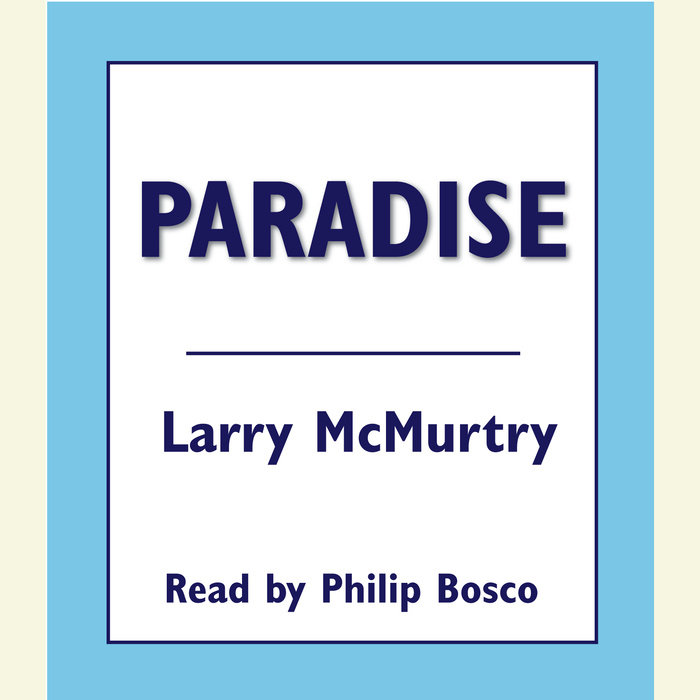 In 1999, Larry McMurtry, whose wanderlust had been previously restricted to the roads of America, set off for a trip to the paradise of Tahiti and the South Sea Islands in an old-fashioned tub of a cruise boat, at a time when his mother was slipping toward a paradise of her own. Opening up to her son in her final days, his mother makes a stunning revelation of a previous marriage and sends McMurtry on a journey of an entirely different kind.

Vividly, movingly, and with infinite care, McMurtry paints a portrait of his parents' marriage against the harsh, violent landscape of west Texas. It is their roots -- laced with overtones of hard work, bitter disappointment, and the Puritan ethic -- that McMurtry challenges by traveling to Tahiti, a land of lush sensuality and easy living. With fascinating detail, shrewd observations, humorous pathos, and unforgettable characters, he begins to answer some of the questions of what paradise is, whether it exists, and how different it is from life in his hometown of Archer City, Texas.
Read More 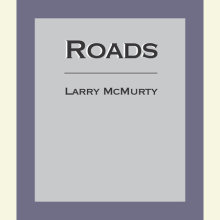