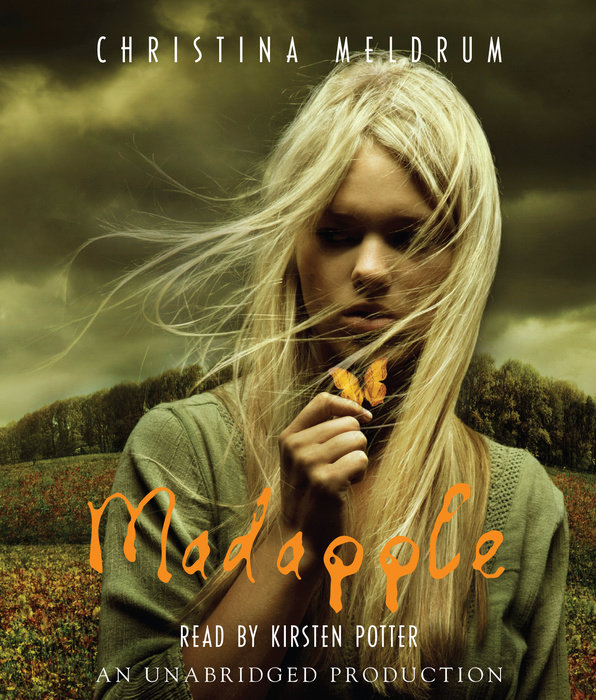 Written by: Christina Meldrum
Read by: Kirsten Potter
11 Hours and 11 Minutes Imprint: Listening Library Ages 14 and up Release Date: May 13, 2008
Booklist Children's Editors' Choice Kirkus Reviews Best Young Adult BooksAmazon Best of the Year So FarNew York Public Library Books for the Teen AgeALA Best Books for Young AdultsNew Jersey Garden State Teen Book AwardTennessee Volunteer State Book Award
THE SECRETS OF the past meet the shocks of the present.
Aslaug is an unusual young woman. Her mother has brought her up in near isolation, teaching her about plants and nature and language—but not about life. Especially not how she came to have her own life, and who her father might be.

When Aslaug’s mother dies unexpectedly, everything changes. For Aslaug is a suspect in her mother’s death. And the more her story unravels, the more questions unfold. About the nature of Aslaug’s birth. About what she should do next.

About whether divine miracles have truly happened. And whether, when all other explanations are impossible, they might still happen this very day.

Addictive, thought-provoking, and shocking, Madapple is a page-turning exploration of human nature and divine intervention—and of the darkest corners of the human soul.
Read More
Starred Review, Booklist, April 1, 2008:
"There is much to ponder in this enthralling achievement from a debut author."

Starred Review, Kirkus Reviews, May 1, 2008:
"With this spellbinding debut, Meldrum marks herself as an author to watch."

Starred Review, Publisher's Weekly, May 26, 2008:
"Audiences will need some intellectual mettle for the densely seeded ideas, but they won't be able to stop reading." 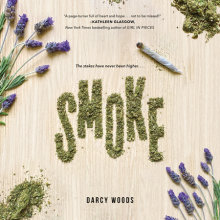 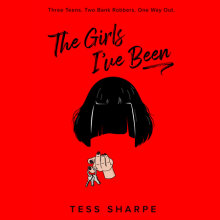 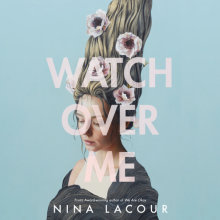