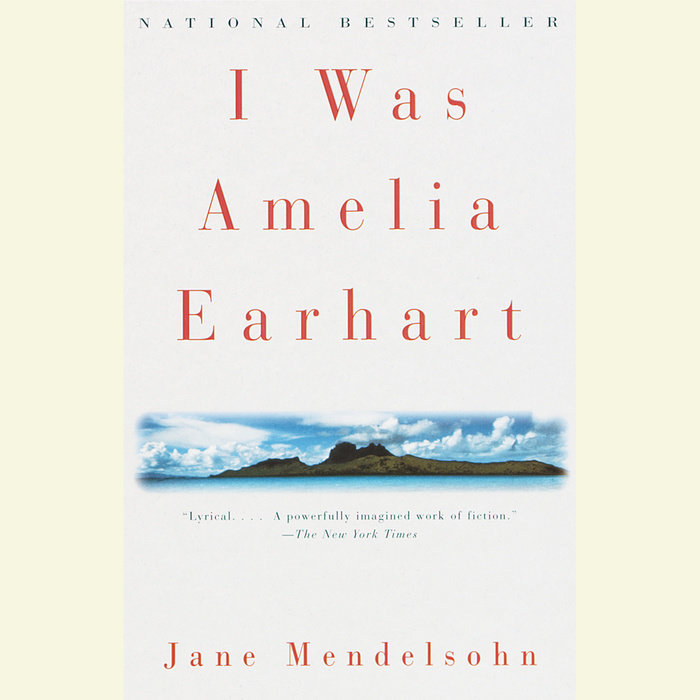 Written by: Jane Mendelsohn
Read by: Blair Brown
3 Hours and 18 Minutes Imprint: Random House Audio Genre: Fiction - Biographical Release Date: November 03, 2015
In this brilliantly imagined novel, Amelia Earhart tells us what happened after she and her navigator, Fred Noonan, disappeared off the coast of New Guinea one glorious, windy day in 1937. And she tells us about herself.

There are her memories of the past: her childhood desire to become a heroine ("Heroines did what they wanted") . . . her marriage to G.P. Putnam, who promoted her to fame, but was willing to gamble her life so that the book she was writing about her round-the-world flight would sell out before Christmas.

There is the flight itself -- day after magnificent or perilous or exhilarating or terrifying day ("Noonan once said any fool could have seen I was risking my life but not living it").

And there is, miraculously, an island ("We named it Heaven, as a kind of joke").

And, most important, there is Noonan . . .
Read More 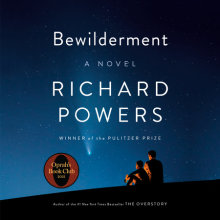