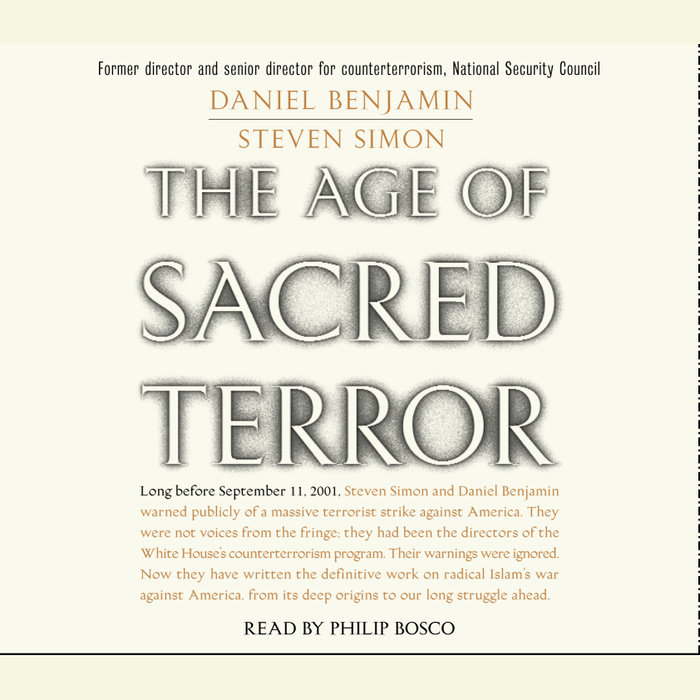 From two of the world’s foremost experts on the new terrorism comes the deﬁnitive book on the rise of al-Qaeda and America’s efforts to combat the most innovative and dangerous terrorist group ever. Daniel Benjamin and Steven Simon trace the growth of radical Islam from its medieval origins and, drawing on their years of counter-terrorism work at the National Security Council, provide essential insights into the thinking of Usama bin Laden and his followers. With unique authority, they analyze why America was unable to defend itself against this revolutionary threat on September 11, 2001, why bin Laden’s apocalyptic creed is gaining ground in the Islamic world, and what the United States must do to stop the new terror.
Read More
“A lucid, passionate, shocking account of Islamist terrorism. Anyone interested in how the enemies of the West operate will want to read this book. And even those who are not, should.”
-Ian Buruma

"The Age of Scared Terror provides a staggering account of the origins of al-Qaeda, its motives and its bloody history since the early 1990s. After reading this book no one should be in any doubt that a new and unprecedented form of terrorism dedicated to the mass destruction of human life now exists. The book is also the chilling story of how slow and reluctant the West has been to recognize and counter an enemy whose intentions are more deadly than any it has ever faced before. The events of September 11, 2001, changed the world: Ours has truly become the age of sacred terror. This book explains in great and compelling detail how those events were possible, how they might perhaps have been avoided, and how they could occur again. Everyone should read it - and be warned."
-Anthony Pagden

"Of the many books spawned by September 11, this one is in a class by itself. The authors range widely and authoritatively from history to current events; from fast-paced narrative to sharp, often original analysis; from deep behind enemy lines, where they get into the heads of the enemy, to the Situation Room in the basement of the White House where the American response is formulated (and where the authors logged so many hours themselves). In the phrase that has gained such currency since 9/11, here's a book that truly connects the dots. It does so in a spare, lucid style with flashes of real brilliance and with admirable fairness to all three administrations -- from Bush to Clinton to Bush -- that have grappled with a decade of steadily escalating terrorism."
-Strobe Talbott, former deputy Secretary of State and author of The Russia Hand: A Memoir of Presidential Diplomacy

“With telling detail and crisp prose, Benjamin and Simon’s book may emerge as the best insider account.”—Mark Strauss, The Washington Post

“These authors know ﬁrsthand how decisions are made within the White House’s National Security Council, irrespective of the political party in power.... [A] meticulously researched, well-written book.”—Judith Miller, The New York Times

“[The] book’s most important and lasting contribution is its exploration of the relationship between al-Qaeda’s toxic message and the Muslim mainstream. [The authors] examine in considerable detail the gradual evolution of Islamist political thought, describing the timeless inﬂuence of Islamic thinkers such as the thirteenth-century theologian Taqi al-Din ibn Taymiyya and the eighteenth-century preacher Muhammad ibn Abd al-Wahhab, whose ideas form the political and religious foundation of modern Saudi Arabia.”—Ellen Laipson, Foreign Affairs

“[A] gripping account of al-Qaeda’s rise and America’s response.”—Newsweek 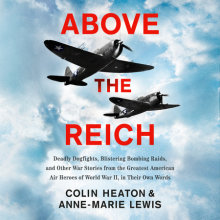 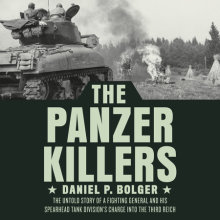