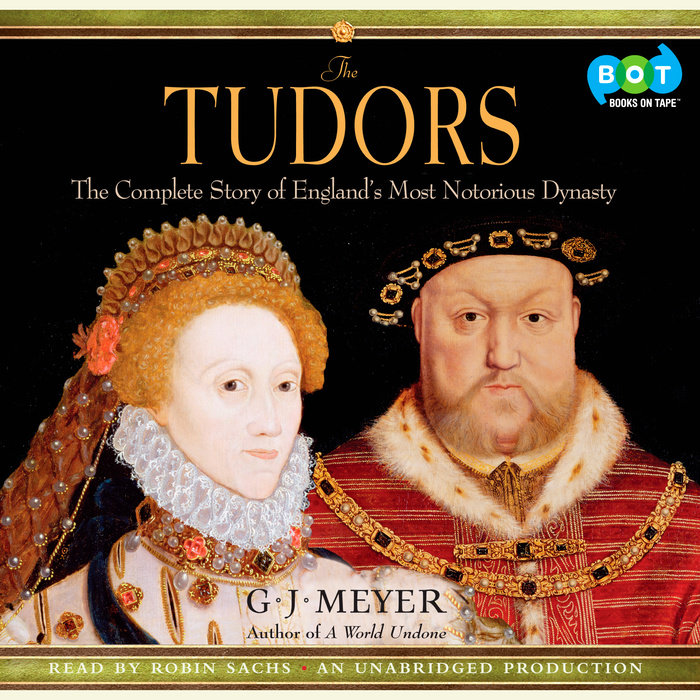 “A thoroughly readable and often compelling narrative . . . Five centuries have not diminished the appetite for all things Tudor.”—Associated Press

In 1485, young Henry Tudor, whose claim to the throne was so weak as to be almost laughable, crossed the English Channel from France at the head of a ragtag little army and took the crown from the family that had ruled England for almost four hundred years. Half a century later his son, Henry VIII, desperate to rid himself of his first wife in order to marry a second, launched a reign of terror aimed at taking powers no previous monarch had even dreamed of possessing. In the process he plunged his kingdom into generations of division and disorder, creating a legacy of blood and betrayal that would blight the lives of his children and the destiny of his country.

The boy king Edward VI, a fervent believer in reforming the English church, died before bringing to fruition his dream of a second English Reformation. Mary I, the disgraced daughter of Catherine of Aragon, tried and failed to reestablish the Catholic Church and produce an heir. And finally came Elizabeth I, who devoted her life to creating an image of herself as Gloriana the Virgin Queen but, behind that mask, sacrificed all chance of personal happiness in order to survive.

The Tudors weaves together all the sinners and saints, the tragedies and triumphs, the high dreams and dark crimes, that reveal the Tudor era to be, in its enthralling, notorious truth, as momentous and as fascinating as the fictions audiences have come to love.

Praise for The Tudors

“A rich and vibrant tapestry.”—The Star-Ledger

“A thoroughly readable and often compelling narrative . . . Five centuries have not diminished the appetite for all things Tudor.”—Associated Press

“Energetic and comprehensive . . . [a] sweeping history of the gloriously infamous Tudor era . . . Unlike the somewhat ponderous British biographies of the Henrys, Elizabeths, and Boleyns that seem to pop up perennially, The Tudors displays flashy, fresh irreverence [and cuts] to the quick of the action.”—Kirkus Reviews

“[A] lively new history.”—Bloomberg
Read More
"[A] sweeping history of the gloriously infamous Tudor era. Unlike the somewhat ponderous British biographies of the Henrys, Elizabeths and Boleyns that seem to pop up perennially, Meyer displays some flashy, fresh irreverence…Meyer cut[s] to the quick of the action…Energetic and comprehensive."—Kirkus Reviews

"History buffs will savor Meyer's cheeky, nuanced, and authoritative perspective on an entire dynasty, and his study brims with enriching background discussions, ranging from class structure and the medieval Catholic Church to the Tudor connection to Spanish royalty."—Publishers Weekly, starred review

"Historian/journalist Meyer does an excellent job of recreating the Tudor epoch, both in his dramatic narrative and in the alternating "background" chapters that illuminate 16th-century culture, politics, etc...Meyer's book is a rich and vibrant tapestry depicting England's most notorious—and most remembered—monarchs."—The Newark Star-Ledger 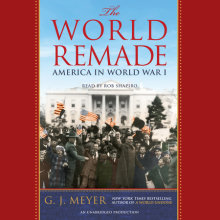 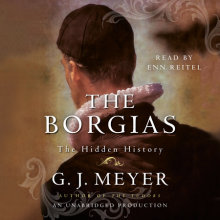