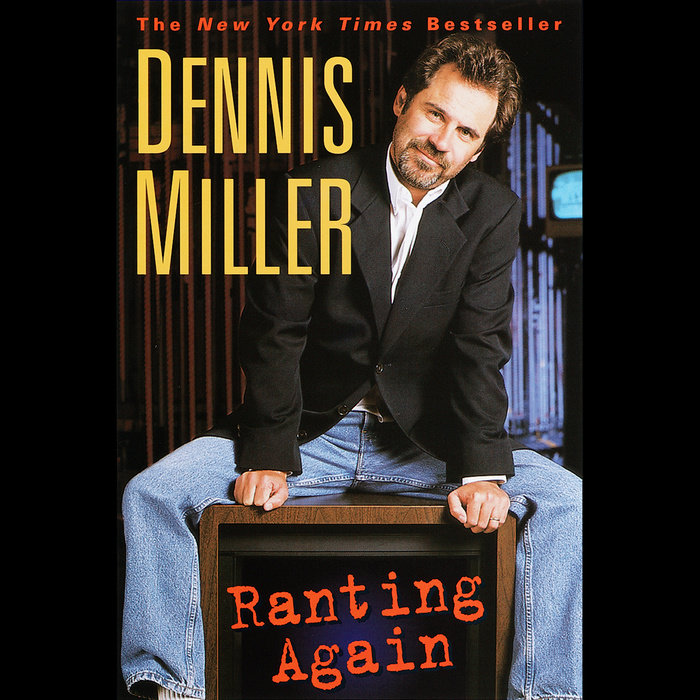 Audie Awards
Dennis Miller is back, and he is Ranting Again in this hilarious compendium of wit, wisdom, and righteous outrage.  This is good news for all of us who fume at the country's lack of common sense, and seethe at the absurdity of the daily headlines.

Setting his sights higher and wider than ever before, Dennis Miller is at the top of his game, unleashing his unique brand of scathing wit on anything and everything.  Taking on such targets as illegal immigration, the sobriety movement, the American school system, and men who wear tight T-shirts even though they have big breasts, Miller proves that nobody is safe from his hilarious yet hard-hitting scrutiny.

Showcasing Dennis Miller's trademark blend of wide-ranging allusions, thought-provoking insights, and outrageous opinions, Ranting Again is a brilliant collection that is his sharpest and funniest yet.
Read More
In Ranting Again, Dennis Miller digs deeper than ever before, tackling subjects like:

Smoking--"If you're saying you didn't know cigarettes were bad for you, you're lying through that hole in your trachea."

Bad drivers--"Driving in L.A.  you get cut off more frequently than Ted Kennedy bar hopping on St.  Patrick's Day."

Immigration--"Foreigners do not come to this country and take our jobs.  Face it, you don't want to be a busboy, or a maid, or the roadside Linus Pauling hawking citrus on the traffic island."
Read More 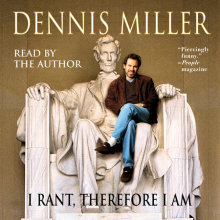 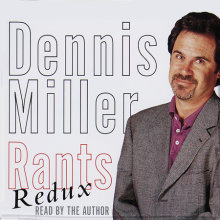 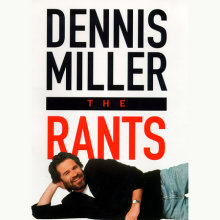