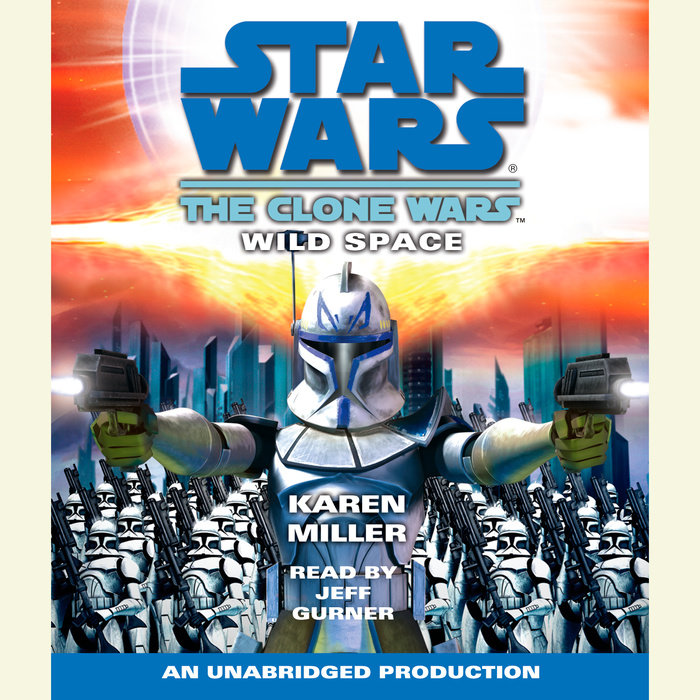 The Clone Wars have exploded across the galaxy as Republic forces and Separatists struggle to gain the upper hand. But while the Jedi generals work tirelessly to defeat Count Dooku and his rebels, Supreme Chancellor Palpatine is hatching his own dark plans.

The Separatists have launched a sneak attack on Coruscant. Obi-Wan Kenobi, wounded in battle, insists that Anakin Skywalker and his rookie Padawan Ahsoka leave on a risky mission against General Grievous. But when Senator Bail Organa reveals explosive intelligence that could turn the tide of war in the Republic’s favor, the Jedi Master agrees to accompany him to an obscure planet on the Outer Rim to verify the facts. What Obi-Wan and Bail don’t realize is that they’re walking into a deadly trap concocted by Palpatine . . . and that escape may not be an option.

Inspired by the full-length animated feature film Star Wars: The Clone Wars and the brand-new TV series, this thrilling adventure is filled with provocative, never-before-revealed insights into the characters of Obi-Wan, Anakin, Padme, Yoda, Count Dooku, and many other Star Wars favorites.
Read More 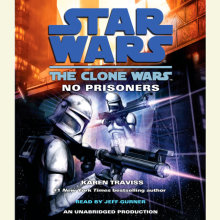 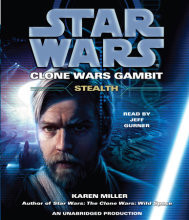