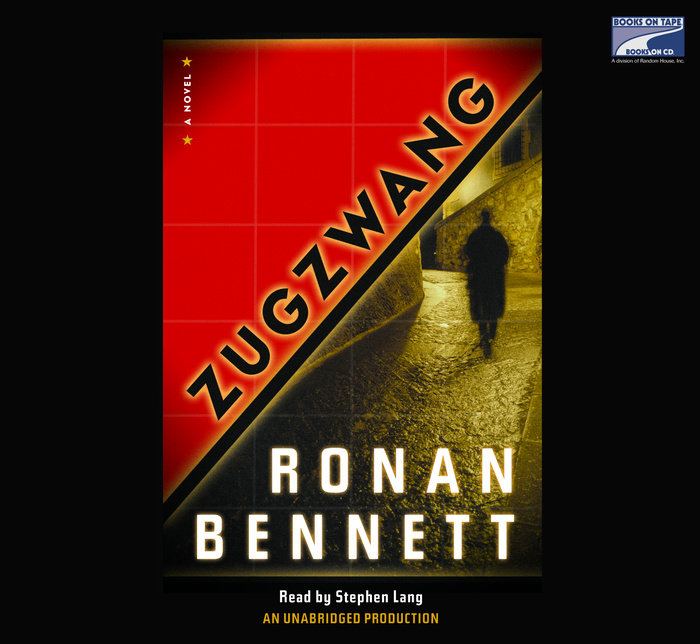 Zugzwang: A chess term used to describe a position in which a player is reduced to utter helplessness–he is obliged to move, but every move serves to make his position even worse.

The year is 1914, and St. Petersburg is spellbound by the international chess championship, even as the city seethes with revolutionary plots. One blustery April day, a respected newspaper editor is murdered in front of a shocked crowd. Five days later, Dr. Otto Spethmann, the celebrated psychoanalyst, receives a visit from the police. There has been another murder in the city–and somehow he is implicated. The doctor is mystified and deeply worried, as much for his young, spirited daughter as for himself.

Meanwhile, he finds himself preoccupied by two new patients: Anna Petrovna, a society beauty plagued by nightmares with whom he is inappropriately falling in love, and the troubled genius Rozental, a brilliant but fragile chess master on the verge of a complete breakdown. As Dr. Spethmann is drawn deeper into the murderous intrigue, he finds that he, his patients, and his daughter may all be pawns in a game larger in scope than anything he could have imagined. Thrilling, romantic, and rife with intrigue both on the chessboard and off, Zugzwang is a masterpiece of literary suspense.
Read More