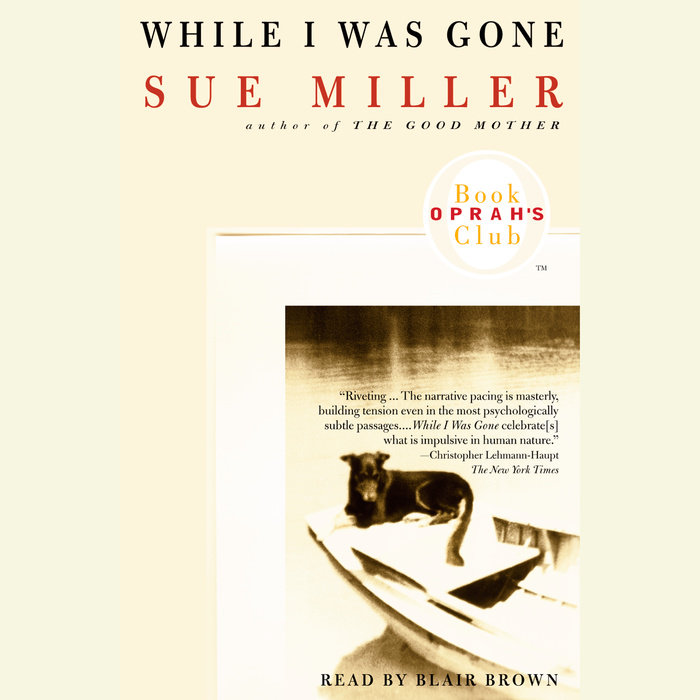 Written by: Sue Miller
Read by: Blair Brown
5 Hours and 1 Minutes Imprint: Random House Audio Genre: Fiction - Literary Release Date: July 05, 2000
A decade ago she put a face on every mother's worst nightmare with her phenomenal best-seller The Good Mother. Now, Sue Miller delivers a spellbinding novel of love and betrayal that explores what it means to be a good wife.

In the summer of 1968, Jo Becker ran out on the marriage and the life her parents wanted for her, and escaped--for one beautiful, idyllic year--into a life that was bohemian and romantic, living under an assumed name in a rambling group house in Cambridge. It was a time of limitless possibility, but it ended in a single instant when Jo returned home one night to find her best friend lying dead in a pool of blood on the living room floor.

Now Jo has everything she's ever wanted: a veterinary practice she loves, a devoted husband, three grown daughters, a beautiful Massachusetts farmhouse. And if occasionally she feels a stranger to herself and wonders what happened to the freedom she once felt, or how she came to be the wife, mother, and doctor her neighbors know and trust--if at times she feels as if her whole life is vanishing behind her as she's living it--she need only look at her daughters or her husband, Daniel, to recall the satisfactions of family and community and marriage.

But when an old housemate settles in her small town, the fabric of Jo's life begins to unravel: seduced again by the enticing possibility of another self and another life, she begins a dangerous flirtation that returns her to the darkest moment of her past and imperils all she loves.

While I Was Gone is an exquisitely suspenseful novel about how quickly and casually a marriage can be destroyed, how a good wife can find herself placing all she holds dear at risk. In expert strokes, Sue Miller captures the precariousness of even the strongest ties, the ease with which we abandon each other, and our need to be forgiven. An extraordinary book, her best, from a beloved American writer.
Read More
"Riveting . . . The narrative pacing is masterly, building tension even in the most psychologically subtle passages. . . . While I Was Gone celebrate[s] what is impulsive in human nature."
--CHRISTOPHER LEHMANN-HAUPT
The New York Times

"MILLER WEAVES HER THEMES OF SECRECY, BETRAYAL AND FORGIVENESS INTO A NARRATIVE THAT SHINES."
--Time

"FASCINATING . . . A NEW NOVEL OF GREAT INTEGRITY AND POWER . . . Despite having a loving husband, three vivacious daughters, a beautiful home in rural Massachusetts, and satisfaction in her work, Jo Becker's mind is invaded by a persistent restlessness. Then, an old roommate reappears to bring back Jo's memories of her early 20s. . . . Her obsession with that period of her life and with the crime that concluded it eventually estrange Jo from everything she holds dear, causing her to tell lie after lie as she is pulled closer to this man from her past--and to a horrible secret."
--Milwaukee Journal-Sentinel

"A BEAUTIFUL AND FRIGHTENING BOOK . . . MANY READERS WILL FIND IT DIFFICULT TO FORGET. . . . It swoops gracefully between the past and the present, between a woman's complex feelings about her husband and her equally complex fantasies--and fears--about another man. . . . I can think of few contemporary novelists--John Updike and Frederick Buechner are two others--who write so well about the trials of faith."
--The New York Times Book Review

"QUIETLY GRIPPING . . . Jo shines steadily as the flawed and thoroughly modern heroine. As in her 1986 novel, The Good Mother, Miller shows how impulses can fracture the family."
--USA Today
Read More 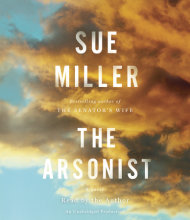 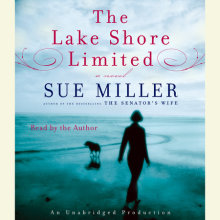 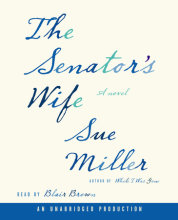 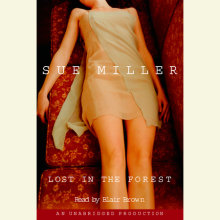