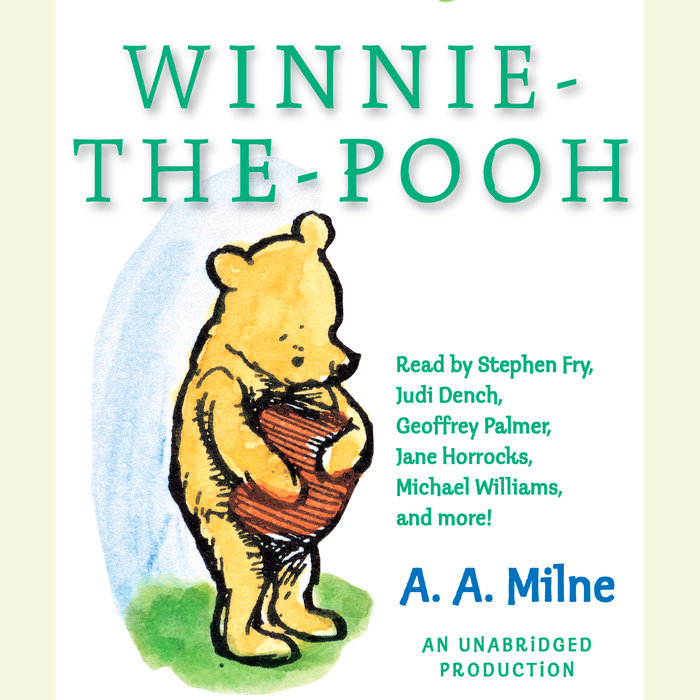 Story 5 In which Piglet is entirely surrounded by water

Story 6 In which Christopher Robin gives a Pooh Party, and we say good-bye

Story 3 In which Kanga and Baby Roo come to the forest, and Piglet has a bath

9 Classics to Listen to During Children’s Book Week 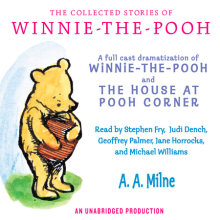 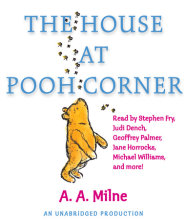 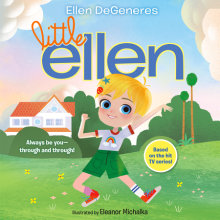 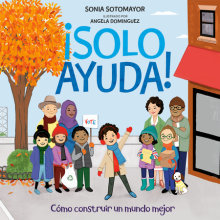