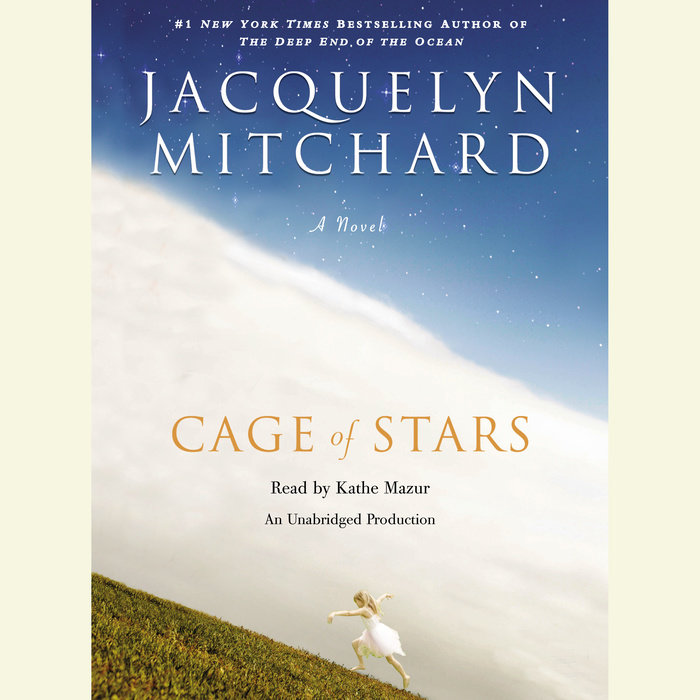 Written by: Jacquelyn Mitchard
Read by: Kathe Mazur
9 Hours and 15 Minutes Imprint: Random House Audio Genre: Fiction - Literary Release Date: May 02, 2006
No writer today illuminates the struggles of families–and the crises that can tear them apart–better than #1 New York Times bestselling author Jacquelyn Mitchard. "A first-rate storyteller" (Newsweek) who "renders her characters flawlessly, endowing them with a humanity that is both accessibly grounded and astonishingly deep" (Bookslist), the author of The Deep End of the Ocean, Twelve Times Blessed, and The Breakdown Lane now tells of a young woman's odyssey from innocence...and her desperate battle to be released from intolerable loss.

Twelve-year-old Veronica Swan's idyllic life in a close-knit Mormon community is shattered when her two younger sisters are brutally murdered. Although her parents find the strength to forgive the deranged killer, Scott Early, Veronica cannot do the same.

Years later, she sets out alone to avenge her sisters' deaths, dropping her identity and severing ties in the process. But as she closes in on Early, Veronica will discover the true meaning of sin and compassion...before she make a decision that will change her and her family forever.

With a rare grace and piercing vision of people in turmoil, Jacquelyn Mitchard once again demonstrates her mastery of both suspense and complex human emotions as she explores the often surprising, mysterious acts that give full meaning to our lives.
Read More 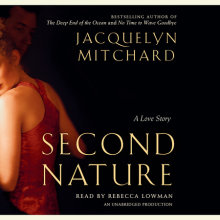 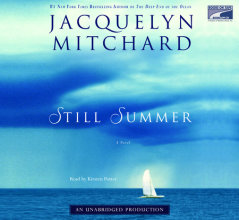