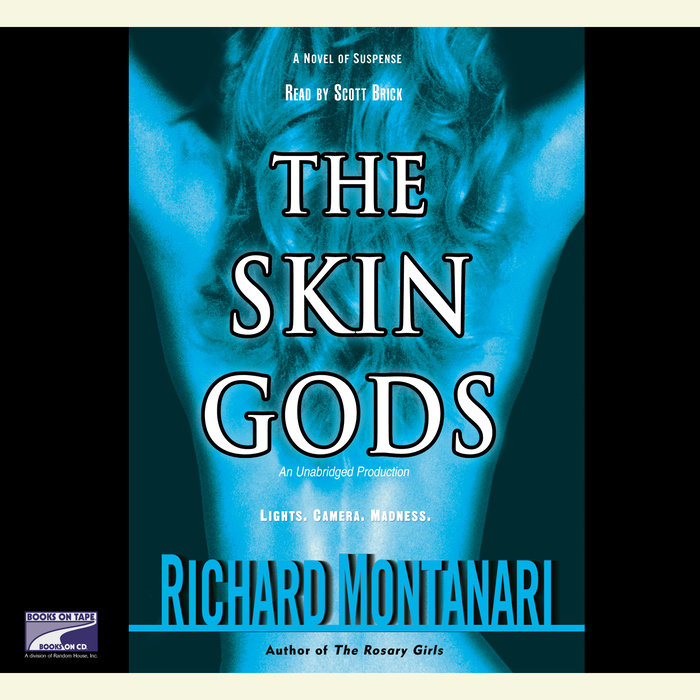 With the breakneck pacing and intricate plotting of his most recent novel, The Rosary Girls, Richard Montanari established himself as one of the most exciting suspense writers working today. Now he proves himself a virtuoso with The Skin Gods, an explosive new thriller featuring Philadelphia homicide detectives Kevin Byrne and Jessica Balzano.

It is the steaming heart of summer in the City of Brotherly Love. Back on the force after taking a bullet during the arrest of a sadistic murderer, Detective Kevin Byrne warily returns to police headquarters. He cannot shake the memory of the Rosary Killer’s innocent victims–or his growing sense that the evil has not been vanquished. And when he and his partner, Detective Jessica Balzano, are called in on a bizarre case, Byrne’s gravest suspicions are confirmed.

A madman, dubbed The Actor by the homicide unit, is meticulously re-creating Hollywood’s most famous–and most gruesome–death scenes. The first murder is caught on film, spliced into a rented VHS edition of the Hitchcock black-and-white masterpiece Psycho. But in place of Janet Leigh is a real-life woman, and this time, the blood is red and the knife is real. Soon, more thrilling classics are turned into terrifying snuff films and placed on video store shelves for an unsuspecting public to find.

The key to this horrific puzzle could lie with any of The Skin Gods’ supporting cast: the A-list Hollywood director, the ruthless executive assistant, the convicted mass murderer–or perhaps someone else who has made a sinister art of gruesome violence.

“Readers of this terrifying page-turner are in the hands of a master storyteller. Be prepared to stay up all night.”
–James Ellroy

“Thoroughly creepy . . . [an] effective blend of the angelic and the demonic . . . Montanari gets it right.”
–The Philadelphia Inquirer

“Gripping . . . You begin The Rosary Girls out of curiosity but finish it out of compulsion.”
–Cleveland Plain Dealer

“A no-holds-barred thriller . . . Those with a taste for Thomas Harris will look forward to the sure-to-follow sequel.”
–Library Journal
Read More 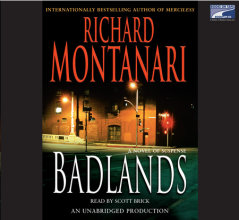 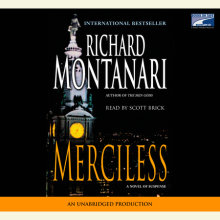 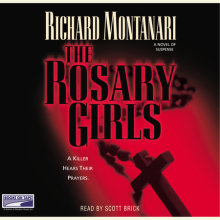