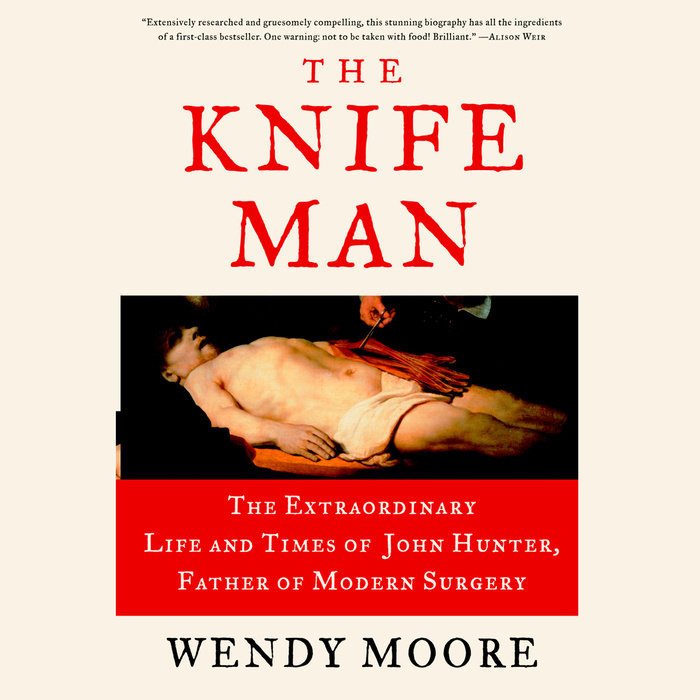 Written by: Wendy Moore
Read by: Steve West
13 Hours and 28 Minutes Imprint: Random House Audio Genre: Science - History Release Date: April 28, 2015
When Robert Louis Stevenson wrote his gothic horror story of Dr. Jekyll and Mr. Hyde, he based the house of the genial doctor-turned-fiend on the home of John Hunter. The choice was understandable, for Hunter was both widely acclaimed and greatly feared.

From humble origins, John Hunter rose to become the most famous anatomist and surgeon of the eighteenth century. In an age when operations were crude, extremely painful, and often fatal, he rejected medieval traditions to forge a revolution in surgery founded on pioneering scientific experiments. Using the knowledge he gained from countless human dissections, Hunter worked to improve medical care for both the poorest and the best-known figures of the era—including Sir Joshua Reynolds and the young Lord Byron.

An insatiable student of all life-forms, Hunter was also an expert naturalist. He kept exotic creatures in his country menagerie and dissected the first animals brought back by Captain Cook from Australia. Ultimately his research led him to expound highly controversial views on the age of the earth, as well as equally heretical beliefs on the origins of life more than sixty years before Darwin published his famous theory.

Although a central figure of the Enlightenment, Hunter’s tireless quest for human corpses immersed him deep in the sinister world of body snatching. He paid exorbitant sums for stolen cadavers and even plotted successfully to steal the body of Charles Byrne, famous in his day as the “Irish giant.”

In The Knife Man, Wendy Moore unveils John Hunter’s murky and macabre world—a world characterized by public hangings, secret expeditions to dank churchyards, and gruesome human dissections in pungent attic rooms. This is a fascinating portrait of a remarkable pioneer and his determined struggle to haul surgery out of the realms of meaningless superstitious ritual and into the dawn of modern medicine.
Read More
Praise for the Knife Man:

“The surgeon John Hunter (1728–93) is not a well-known name outside specialist circles, although that scandalous situation should be corrected by Wendy Moore’s marvelous biography.” —The Times Higher

“Definitely not for the squeamish, Moore’s visceral portrait of this complex and brilliant man offers a wonderful insight into sickness, suffering, and surgery in the 18th century.” —The Guardian (UK)

“Moore’s feel for pace and narrative is impeccable. Her book contains just the right amount of background scenery to bring Hunter alive without swamping him.… She is, at last, the biographer Hunter deserves.” —The Independent
Read More 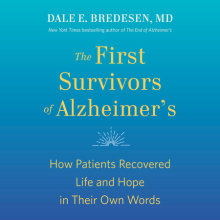 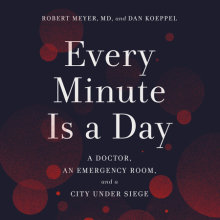