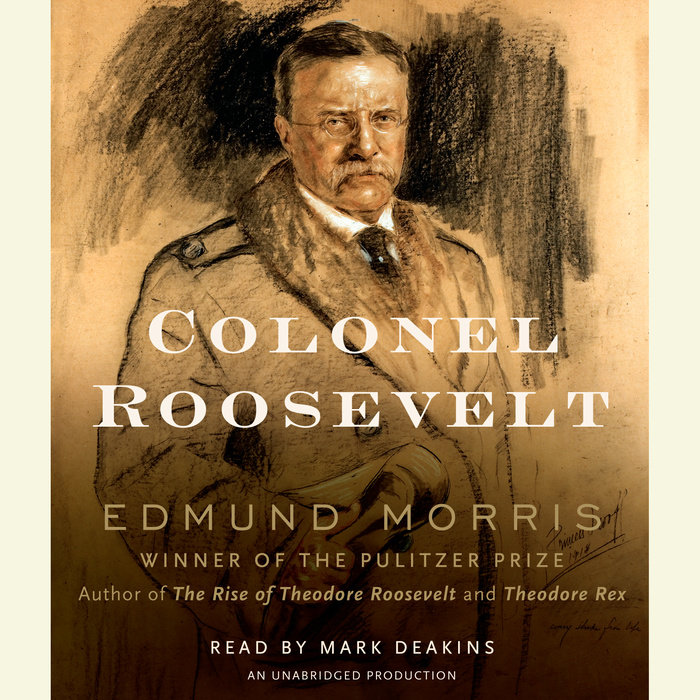 This biography by Edmund Morris, the Pulitzer Prize– and National Book Award–winning author of The Rise of Theodore Roosevelt and Theodore Rex, marks the completion of a trilogy sure to stand as definitive.

Of all our great presidents, Theodore Roosevelt is the only one whose greatness increased out of office. What other president has written forty books, hunted lions, founded a third political party, survived an assassin’s bullet, and explored an unknown river longer than the Rhine?

Packed with more adventure, variety, drama, humor, and tragedy than a big novel, yet documented down to the smallest fact, this masterwork recounts the last decade of perhaps the most amazing life in American history.

“Hair-raising . . . awe-inspiring . . . a worthy close to a trilogy sure to be regarded as one of the best studies not just of any president, but of any American.”—San Francisco Chronicle
Read More
Praise for Colonel Roosevelt

"Now with Colonel Roosevelt, the magnum opus is complete. And it deserves to stand as the definitive study of its restless, mutable, ever-boyish, erudite and tirelessly energetic subject. Mr. Morris has addressed the toughest and most frustrating part of Roosevelt’s life with the same care and precision that he brought to the two earlier installments. And if this story of a lifetime is his own life’s work, he has reason to be immensely proud." –Janet Maslin, The New York Times

"Exemplary… Consistently rich and on point, with rapidly developing events providing a backdrop for the balanced examination [Morris] presents of his subject…The TR trilogy is masterful, and can rightfully take its place among the truly outstanding biographies of the American presidency." –LA Times

"Reading Edmund Morris on Teddy Roosevelt is like listening to Yo-Yo Ma play Bach: You know from the first note you’re in inspired hands. In Colonel Roosevelt—the final installment in a trilogy that began with The Rise of Theodore Roosevelt and Theodore Rex—Morris registers the Bull Moose’s last decade in handsome, sweeping prose that avoids the valedictory chord struck by biographers who, nearing the end of their prodigious labors, resort to swooning across the chapters, unwilling to let go of their muse." – The Washingtonian

"Colonel Roosevelt, the third part of his three-volume biography of Roosevelt, is a worthy and extremely engaging culmination of Mr. Morris' work. It is popular history at its best." –Claude R. Marx, The Washington Times


Praise for the classic biographies by Edmond Morris

The Rise of Theodore Roosevelt
Winner of the Pulitzer Prize

“One of those rare works that is both definitive for the period it covers and fascinating to read for sheer entertainment.”—The New York Times Book Review

“A masterpiece . . . A great president has finally found a great biographer.”—The Washington Post

“As a literary work on Theodore Roosevelt, it is unlikely ever to be surpassed. It is one of the great histories of the American presidency, worthy of being on a shelf alongside Henry Adams’s volumes on Jefferson and Madison.”—Times Literary Supplement 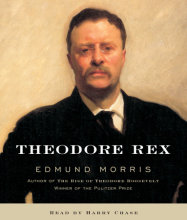 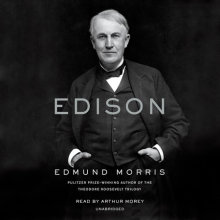 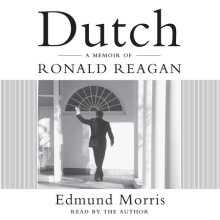