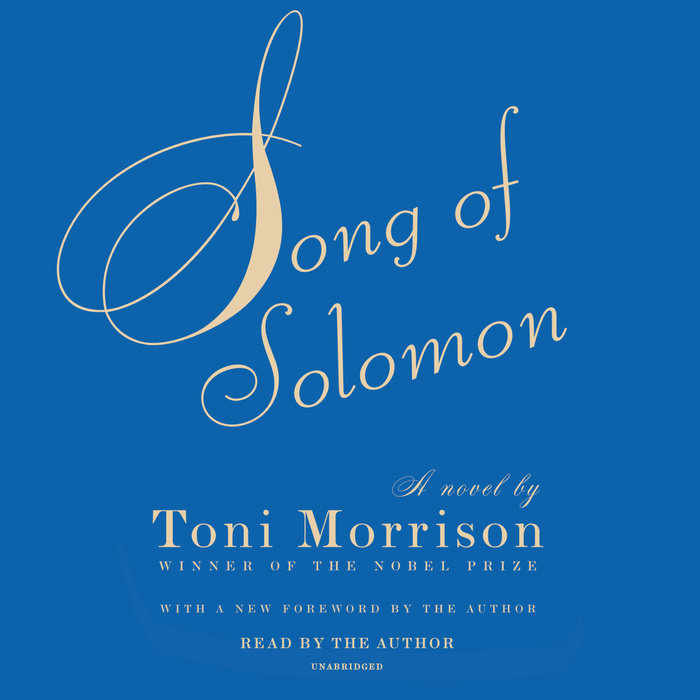 Milkman Dead was born shortly after a neighborhood eccentric hurled himself off a rooftop in a vain attempt at flight. For the rest of his life he, too, will be trying to fly. As Morrison follows Milkman from his rustbelt city to the place of his family’s origins, she introduces an entire cast of strivers and seeresses, liars and assassins, the inhabitants of a fully realized Black world.
Read More
“A rich, full novel. . . . It lifts us up [and] impresses itself upon us like a love affair.” —The New York Times Book Review

“Exuberant. . . . An artistic vision that encompasses both a private and national heritage.”

“A rhapsodic work. . . . Intricate and inventive.” —The New Yorker

“Stunningly beautiful. . . . Full of magnificent people. . . . They are still haunting my house. I suspect they will be with me forever.” —Anne Tyler, The Washington Post

“It places Toni Morrison in the front rank of contemporary American writers. She has written a novel that will endure.” —The Washington Post

“Lovely. . . . A delight, full of lyrical variety and allusiveness. . . . [An] exceptionally diverse novel.” —The Atlantic Monthly

“Morrison is a terrific storyteller. . . . Her writing evokes the joyful richness of life.” —Newsday

“Morrison dazzles. . . . She creates a black community strangely unto itself yet never out of touch with the white world. . . . With an ear as sharp as glass she has listened to the music of black talk and uses it as a palette knife to create black lives and to provide some of the best fictional dialogue around today.” —The Nation

“A marvelous novel, the most moving I have read in ten years of reviewing.” —Cleveland Plain Dealer

“Toni Morrison has created a fanciful world here. . . . She has an impeccable sense of emotional detail. She’s the most sensible lyrical writer around today.” —The Philadelphia Inquirer

“A fine novel exuberantly constructed. . . . So rich in its use of common speech, so sophisticated in its use of literary traditions and language from the Bible to Faulkner . . . it is also extremely funny.” —The Hudson Review

“Toni Morrison is an extraordinarily good writer. Two pages into anything she writes one feels the power of her language and the emotional authority behind that language. . . . One closes the book warmed through by the richness of its sympathy, and by its breathtaking feel for the nature of sexual sorrow.” —The Village Voice

“Morrison moves easily in and out of the lives and thoughts of her characters, luxuriating in the diversity of circumstances and personality, and revelling in the sound of their voices and of her own, which echoes and elaborates theirs.” —The New Yorker

Sound Off on Censorship: Listens for Banned Books Week5 Classic African-American Authors You Should Know 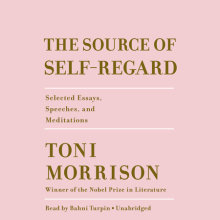