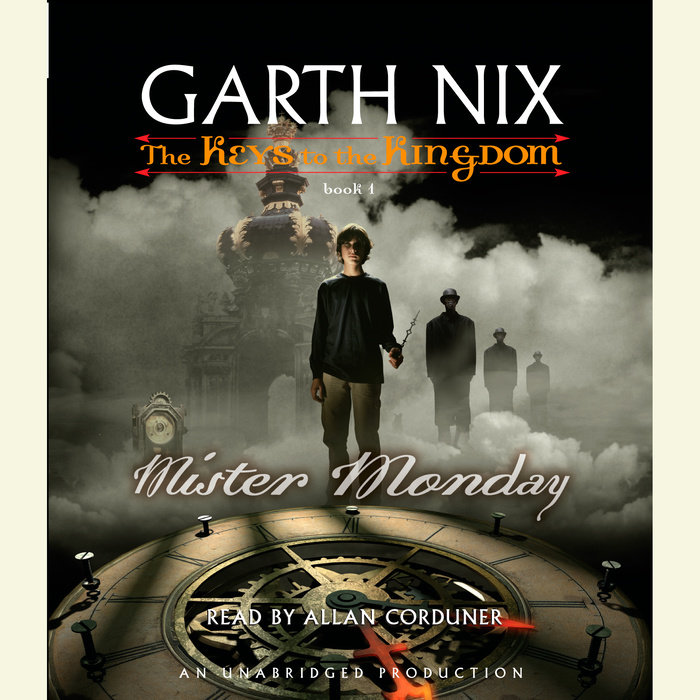 On the first day, there was mystery.

Arthur Penhaligon is not supposed to be a hero. He is, in fact, supposed to die an early death. But then his life is saved by a key shaped like the minute hand of a clock.

Arthur is safe–but his world is not. Along with the key comes a plague brought by bizarre creatures from another realm. A stranger named Mister Monday, his avenging messengers with bloodstained wings, and an army of dog-faced Fetchers will stop at nothing to get the key back–even if it means destroying Arthur and everything around him.

Desperate, Arthur ventures into a mysterious house– a house that only he can see. It is in this house that Arthur must unravel the secrets of the key–and discover his true fate.

The first book of a spellbinding series by Garth Nix, the author of The Seventh Tower, Sabriel, Lirael, and Abhorsen.
Read More 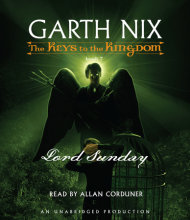 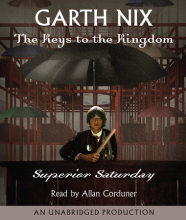 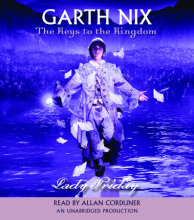 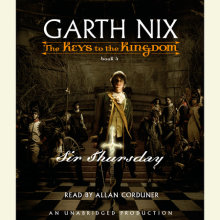