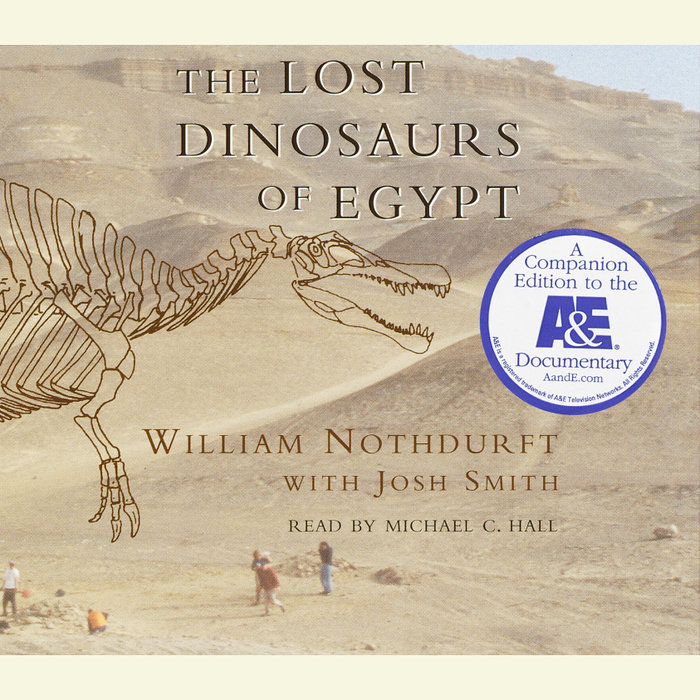 Written by: Josh Smith & William Nothdurft
Read by: Michael C. Hall
5 Hours and 59 Minutes Imprint: Random House Audio Genre: Science - Paleontology Release Date: September 24, 2002
The date is January 11, 1911. A young German paleontologist, accompanied only by a guide, a cook, four camels, and a couple of camel drivers, reaches the lip of the vast Bahariya Depression after a long trek across the bleak plateau of the western desert of Egypt. The scientist, Ernst Freiherr Stromer von Reichenbach, hopes to find fossil evidence of early mammals. In this, he will be disappointed, for the rocks here will prove to be much older than he thinks. They are nearly a hundred million years old. Stromer is about to learn that he has walked into the age of the dinosaurs.

At the bottom of the Bahariya Depression, Stromer will find the remains of four immense and entirely new dinosaurs, along with dozens of other unique specimens. But there will be reversals—shipments delayed for years by war, fossils shattered in transit, stunning personal and professional setbacks. Then, in a single cataclysmic night, all of his work will be destroyed and Ernst Stromer will slip into history and be forgotten.

The date is January 11, 2000—eighty-nine years to the day after Stromer descended into Bahariya. Another young paleontologist, Ameri-can graduate student Josh Smith, has brought a team of fellow scientists to Egypt to find Stromer’ s dinosaur graveyard and resurrect the German pioneer’s legacy. After weeks of digging, often under appalling conditions, they fail utterly at rediscovering any of Stromer’ s dinosaur species.

Then, just when they are about to declare defeat, Smith’s team discovers a dinosaur of such staggering immensity that it will stun the world of paleontology and make headlines around the globe.

Masterfully weaving together history, science, and human drama, The Lost Dinosaurs of Egypt is the gripping account of not one but two of the twentieth century’s great expeditions of discovery.
Read More 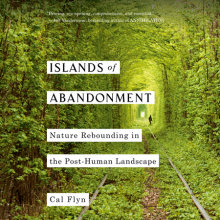 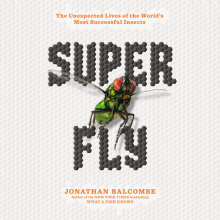