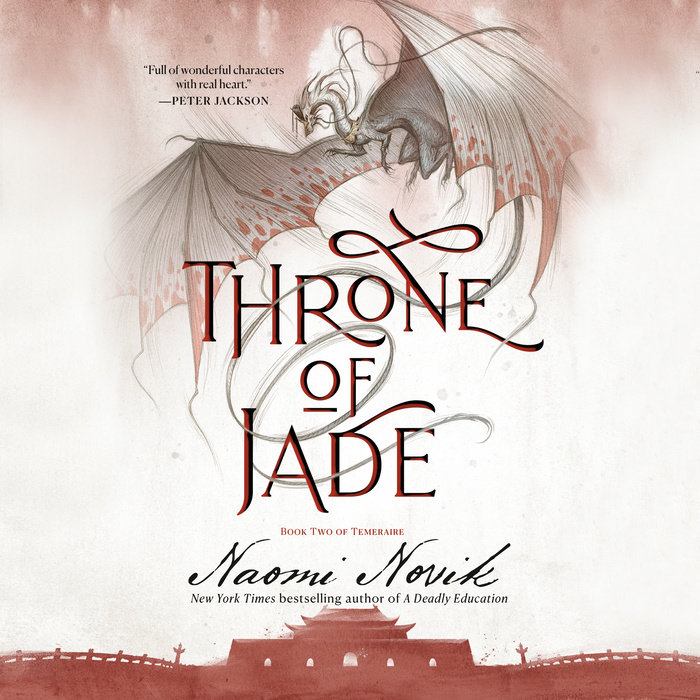 When Britain intercepted a French ship and its precious cargo–an unhatched dragon’s egg–Capt. Will Laurence of HMS Reliant unexpectedly became master and commander of the noble dragon he named Temeraire. As new recruits in Britain’s Aerial Corps, man and dragon soon proved their mettle in daring combat against Bonaparte’s invading forces.

Now China has discovered that its rare gift, intended for Napoleon, has fallen into British hands–and an angry Chinese delegation vows to reclaim the remarkable beast. But Laurence refuses to cooperate. Facing the gallows for his defiance, Laurence has no choice but to accompany Temeraire back to the Far East–a long voyage fraught with peril, intrigue, and the untold terrors of the deep. Yet once the pair reaches the court of the Chinese emperor, even more shocking discoveries and darker dangers await.
Read More
Praise for His Majesty’s Dragon and the Temeraire series 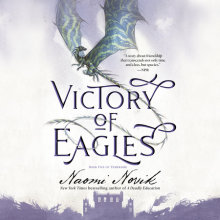 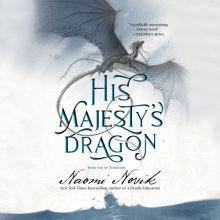