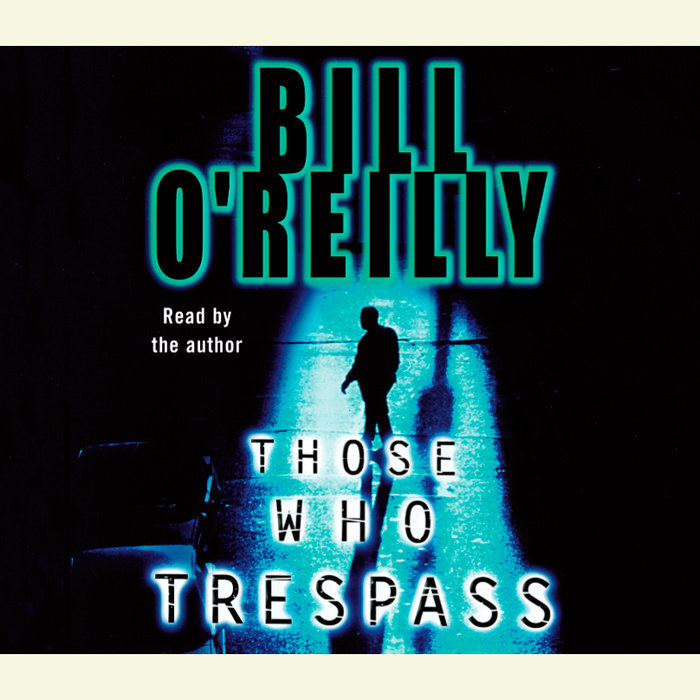 From the mega-bestselling author of The O’Reilly Factor, The No Spin Zone, and Who’s Looking Out for You?, a mystery thriller about the fast-paced and ruthless world of TV journalism.

With three consecutive number one bestsellers, Bill O’Reilly has proved that he’s the king of the nonfiction list. With Those Who Trespass, he extends his bestselling domain to fiction, giving readers a novel that’s an exciting look into the no-holds-barred world of television news.

One by one, high-level executives and correspondents are being murdered. Soon it becomes clear that the killings are linked, the work of a bitter former newsman exacting revenge on those who derailed his career. Tommy O’Malley, a tough but warmhearted New York City detective, is assigned to crack the widening, high-profile murder cases, but encounters competition from a beautiful and tenacious tabloid reporter, Ashley Van Buren. As the story unfolds, Tommy and Ashley quickly discover they’ve got much more in common than a knack for solving crimes.

Those Who Trespass combines suspense, action, psychodrama, and romance with a fascinating glimpse into the harsh realities behind the delivery of our daily dose of television news--a picture only Bill O’Reilly could bring to life.
Read More
“As real and exciting as the streets of New York City. A mystery thriller that only one of New York’s finest could solve.” —William Bratton, former NYC Police Commissioner

“Want to know how knives are sharpened and competitors sabotaged inside those outwardly urbane TV newsrooms? O’Reilly knows it all, and tells you. Electrifying stuff.” —Arthur Haley, author of Airport Hotel and Detective 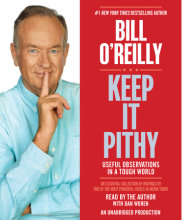 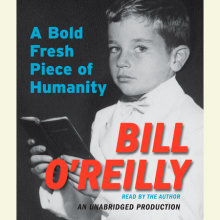 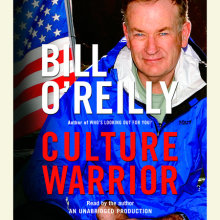 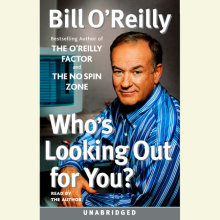