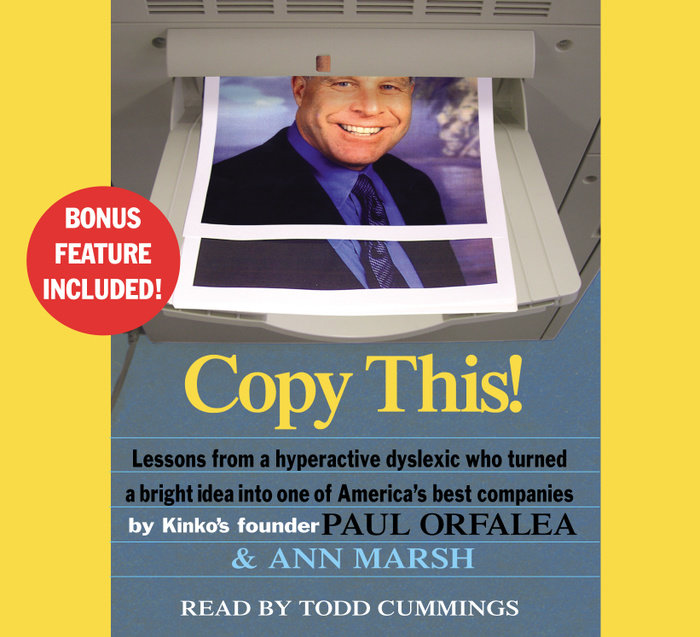 Copy This!, Paul Orfalea's inspiring personal story of turning lessons into lemonade, may be the most unusual business memoir ever published.

Paul Orfalea struggles mightily to read, to write, and to sit still through business meetings. So what's the problem? By working with the obstacles life dealt him–he call his dyslexia and ADHD "learning opportunities"–he grew a 100-square-foot shop named Kinko's into a $1.5 billion-a-year company that Fortune named one of the best places in America to work.

The is the story of a boy who flunked out of second grade–a boy who was fired by a gas station for writing illegible receipts. But it's also the story of a boy who learned from the world directly, who was brave enough to fail, who knew he had to rely on other people. When Paul Orfalea first looked out on the worried, hopeful faces of his customers, he knew that he was in the problem-solving business–at four cents a page. Kinko's doesn't much handle paper as it handles dreams.

Paul Orfalea really did do it his way. With humor, wisdom, and compassion, he shares his invaluable experiences and unorthodox business lessons with the millions of those who are just a little bit "different," and who wonder if there's a place for them in the world. There is: at the top.
Read More 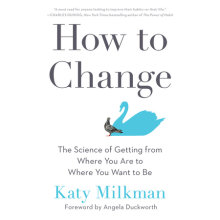 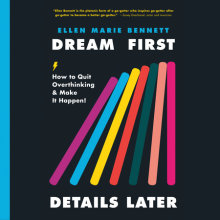 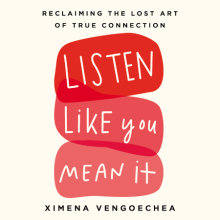 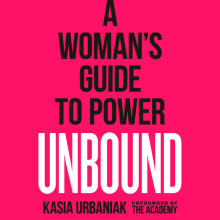