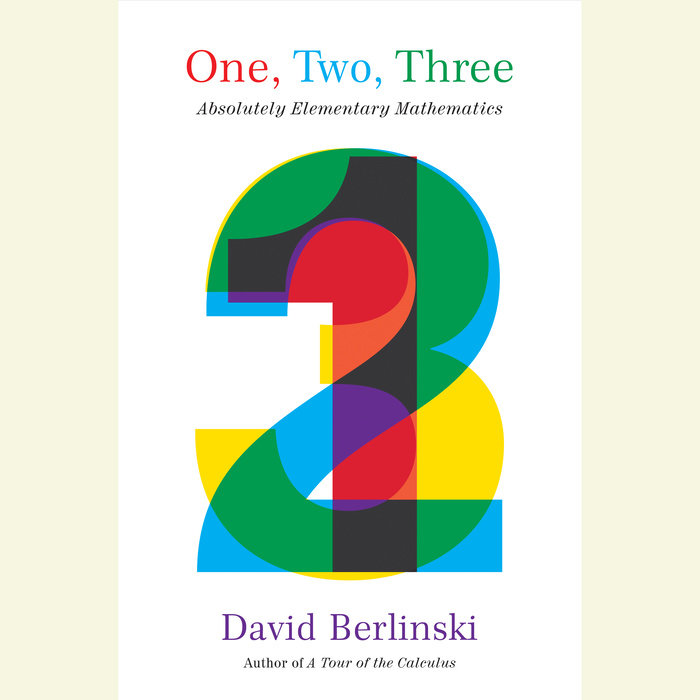 From the acclaimed author of A Tour of the Calculus and The Advent of the Algorithm, here is a riveting look at mathematics that reveals a hidden world in some of its most fundamental concepts.

In his latest foray into mathematics, David Berlinski takes on the simplest questions that can be asked: What is a number? How do addition, subtraction, multiplication, and division actually work? What are geometry and logic? As he delves into these subjects, he discovers and lucidly describes the beauty and complexity behind their seemingly simple exteriors, making clear how and why these mercurial, often slippery concepts are essential to who we are.

Filled with illuminating historical anecdotes and asides on some of the most fascinating mathematicians through the ages, One, Two, Three is a captivating exploration of the foundation of mathematics: how it originated, who thought of it, and why it matters.

“[A] tour de force by a mathematician who wants the intellectually curious and logically minded . . . to understand the foundations and beauty of one of the major branches of mathematics.”
—Kirkus Reviews

“With broad culture and wry humor, Berlinski takes a look at some basic concepts in math and the people who worried about them. A treat!”
—Gregory Chaitin, author of Meta Math! 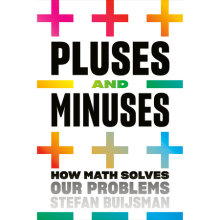