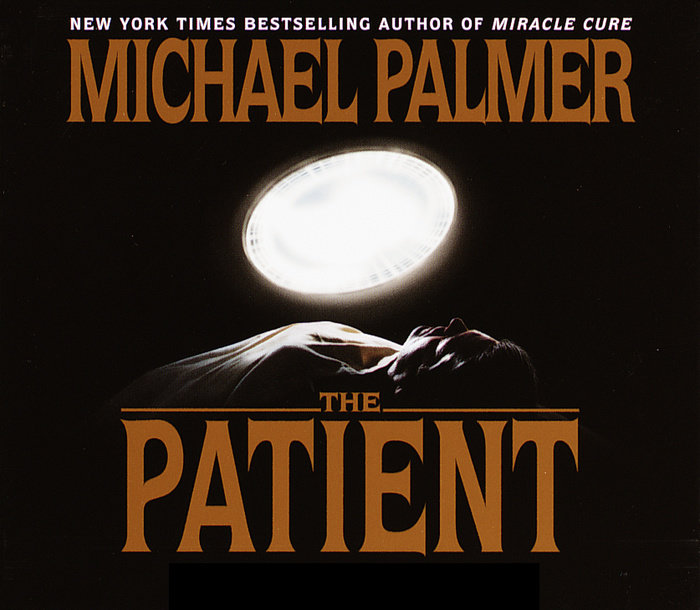 Written by: Michael Palmer
Read by: Lisa Harrow & Michael Kramer
5 Hours and 5 Minutes Imprint: Random House Audio Genre: Fiction - Thrillers - Technological Release Date: July 05, 2000
His name is ARTIE, a miracle of bio-engineering that is about to transform the field of neurosurgery. Dr. Jessie Copeland knows him better than anyone else at Eastern Mass Medical Center- and knows it's too soon to be using the tiny robot on a living patient's brain. But, Jessie's department chief is too busy to worry about such ethics. And neither of them has any idea that ARTIE will attract a patient from their worst nightmares.
Claude Malloche is a master assassin, more rumor than man, for whom murder is an art. No one can identity his face. Now Malloche has a deadly brain tumor, and he intends to have the best neurosurgeon in the world operate on it.
To ensure Jessie's cooperation, Malloche has devised a plan of intimidation that puts at risk her life and the lives of hundreds of innocent people. Neurosurgery requires nerves of steel, but in coming up with a scheme to fulfill her oath as a doctor while thwarting a diabolical killer, Jessie will be performing the most complex surgery of her career- on a knife-edge of terror.
Read More
“[A] rip-roaring page-turner.”—New York Post

“The Patient might be [Palmer’s] most riveting book yet, leaving hardly enough time to take a breath.”—Denver Post

“The Patient is what Die Hard movies are made of: brilliantly nasty terrorists hectoring innocent folks, with only a wisecracking lone wolf to forestall.”—Milwaukee Journal Sentinel
Read More 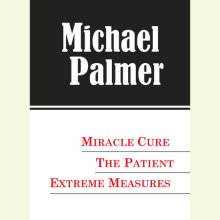 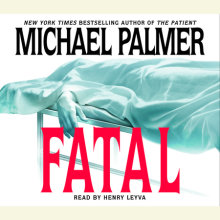 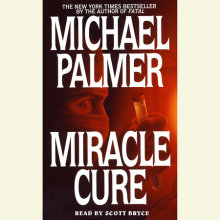 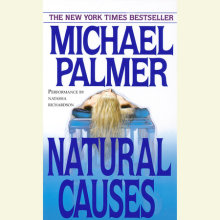