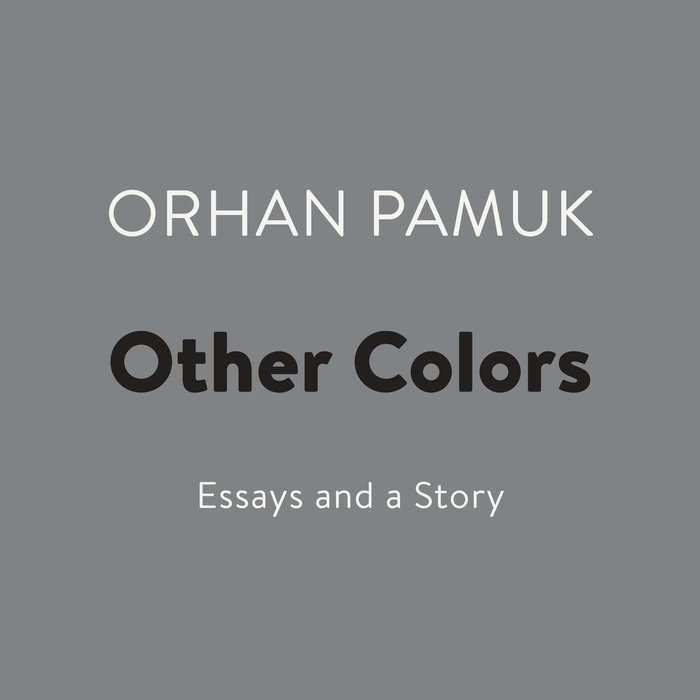 Written by: Orhan Pamuk
Read by: John Lee
16 Hours and 23 Minutes Imprint: Random House Audio Genre: Literary Collections - Essays Release Date: March 06, 2018
In the three decades that Nobel prize-winning author Orhan Pamuk has devoted himself to writing fiction, he has also produced scores of witty, moving, and provocative essays and articles. He engages the work of Nabokov, Kundera, Rushdie, and Vargas Llosa, among others, and he discusses his own books and writing process. We also learn how he lives, as he recounts his successful struggle to quit smoking, describes his relationship with his daughter, and reflects on the controversy he has attracted in recent years. Here is a thoughtful compilation of a brilliant novelist's best nonfiction, offering different perspectives on his lifelong obsessions with loneliness, contentment, and the books and cities that have shaped his experience.
Read More
“Pamuk is that rarest of creatures, a fabulist of ideas…In Other Colors…Pamuk gives us several of his many selves in a centrifugal gathering of memory-pieces, sketches, interviews and unexpected flights…[that] feel more like a rich and suggestive set of explorations…His books are, really celebrations of multiplicity…the mysteries they set up are always more delicious than any attempt to solve them…Yet mostly what this collection gives us…is a chance to savor one of the inimitable literary storytellers of our time…Pamuk is taking the world we thought we knew and making it fresh and alive.”
- Pico Iyer, New York Times Book Review

“He is the poet of the labyrinth of his own thoughts and conceits, of the fabulous and the gently ambiguous.”
- Colin Thubron, The New York Review

“Other Colors is composed of shrewdly arranged occasional pieces, fragments from journals and other miscellany, edited and at times rewritten to form a remarkably cohesive picture of a literary man…Beyond its clever charm and its wise observations Other Colors is a plea to stand back and consider the historical and psychological causes of today’s alarming headlines.”
- Roger Kaplan, Washington Post Book World
Read More