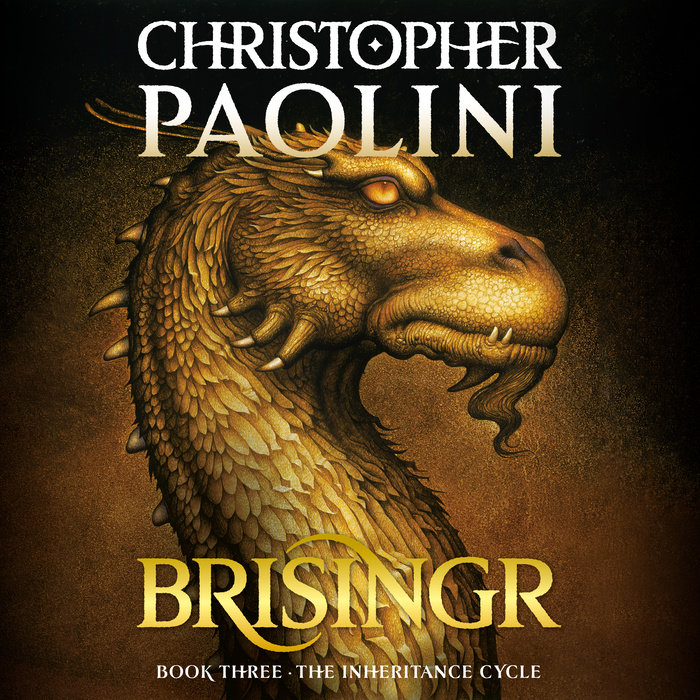 Written by: Christopher Paolini
Read by: Gerard Doyle
29 Hours and 35 Minutes Imprint: Listening Library Ages 12 and up Release Date: September 20, 2008
IRA Young Adult Choices
The Empire is at war and the stakes have never been higher in the third book of the Inheritance Cycle, perfect for fans of Lord of the Rings! This New York Times bestselling series has sold over 35 million copies and is an international fantasy sensation.

Eragon is the greatest hope to rid the land of tyranny. Can this once simple farm boy unite the rebel forces and defeat the king? Following the colossal battle against the Empire's warriors, Eragon and his dragon, Saphira, have narrowly escaped with their lives. Still, there is more adventure at hand for the Rider and his dragon, as Eragon finds himself bound by a tangle of promises he may not be able to keep.

When unrest claims the rebels and danger strikes from every corner, Eragon must make choices-choices that will take him across the Empire and beyond, choices that may lead to unimagined sacrifice.

Features interlocking art that reveals an image across the spines of all four books! And don’t miss the most recent book set in Eragon's world, The Fork, the Witch, and the Worm: Tales from Alagaësia!

"Christopher Paolini is a true rarity." --The Washington Post
Read More
Praise for The Inheritance Cycle:

"Paolini is a spellbinding fantasy writer." –The Boston Globe

"A breathtaking and unheard of success." –USA Today

“Will appeal to legions of readers who have been captivated by the Lord of the Rings trilogy.”—School Library Journal
Read More 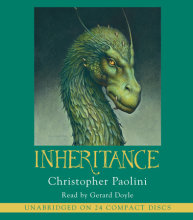 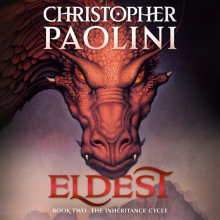 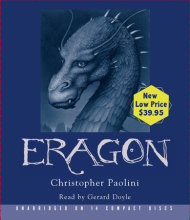 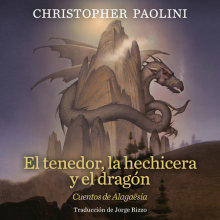