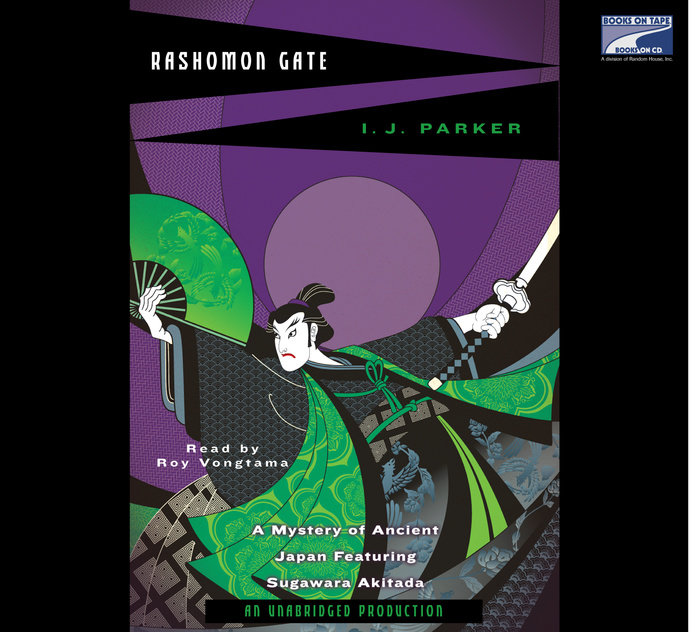 Sugawara Akitada is the son of impoverished nobility toiling at a low-level job in the Ministry of Justice. When an old friend, Professor Hirata, asks him to investigate a colleague’s blackmail, Akitada takes leave of his stultifying job for a temporary post at the Imperial University. There he finds gossip and rivalry abounding. A young girl is murdered. An old man mysteriously vanishes, and the Emperor declares it a miracle. Plunging into a labyrinth of conspiracy among the court’s most esteemed nobles, Akitada must step carefully while gathering clues to the puzzle before him.

A fascinating investigative procedural . . . goes down as smooth as a cup of sake with an appropriately powerful kick in the end.”–San Francisco Chronicle
Read More 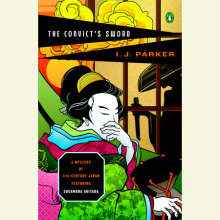 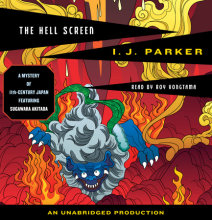 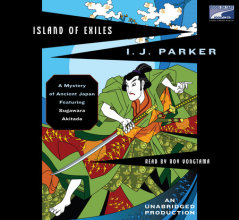 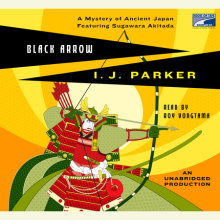