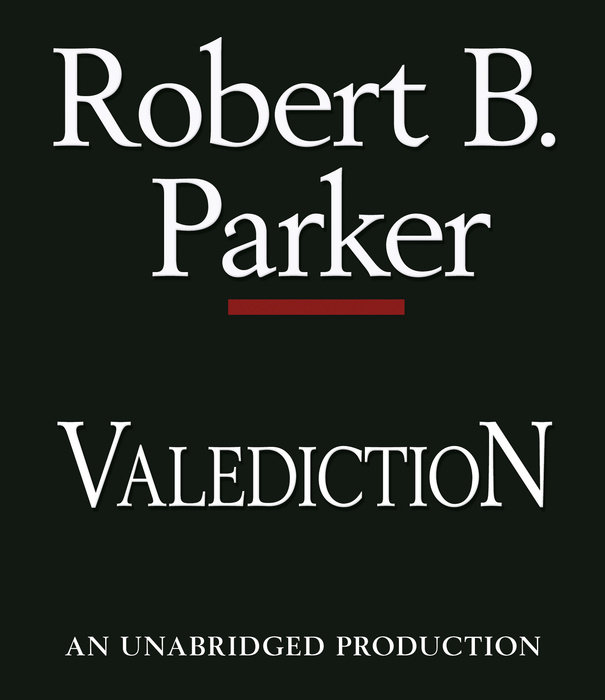 Written by: Robert B. Parker
Read by: Michael Prichard
4 Hours and 24 Minutes Imprint: Random House Audio Genre: Fiction - Mystery & Detective - Hard-Boiled Release Date: July 14, 2009
The most dangerous man to cross is one who isn't afraid to die. But the most deadly is one who doesn't want to live. And Spenser has just lost the woman who made life his #1 priority.

"Tough, wisecracking, unafraid and unexpectedly literate --in many respects the very exemplar of the species." (The New York Times)
Read More