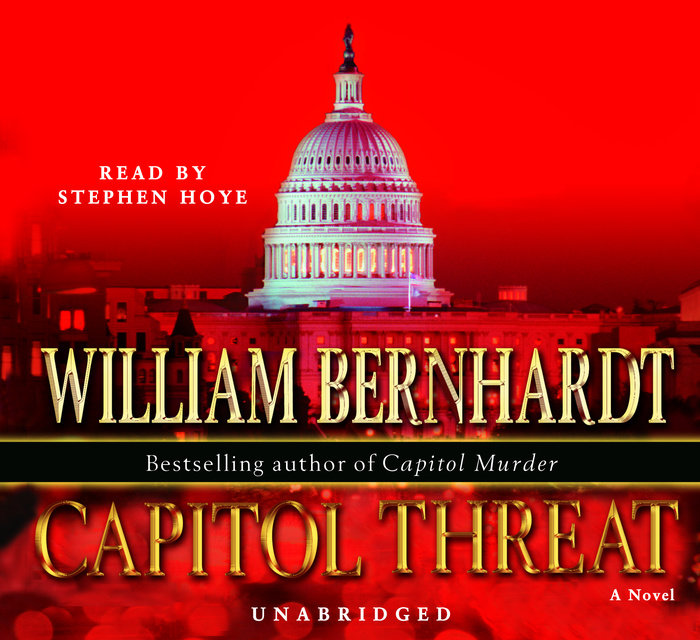 When Oklahoma attorney Ben Kincaid came to Washington, D.C., to defend a senator caught in
a red-hot sex scandal turned murder case, he never dreamed he’d end up trading the courtroom for the Senate chamber. And after his not-so-distinguished client stepped down, Ben found himself appointed to complete the sullied senator’s term. Now, having barely gotten his political sea legs, he must rise to yet another challenge: advising the president’s next Supreme Court nominee during the sometimes thorny confirmation process. Luckily, Judge Thaddeus Roush’s popularity on both sides of the aisle looks to make him a shoo-in–until he decides to out himself on national television, igniting a Beltway uproar and setting the stage for a bare-knuckle partisan brawl.

Forced to scramble for spin control, Ben hastily calls a press conference for the now controversial candidate. But when, on live TV, a brutally murdered woman is discovered in the judge’s backyard. For the political forces out to torpedo the nomination of a gay Supreme Court justice, the shocking turn of events is pure gold. But Team Kincaid isn’t about to let the right man for the job get derailed.

In CAPITOL THREAT, William Bernhardt serves up a resounding one-two punch of political intrigue and legal suspense peppered with a volley of his trademark plot twists, sly wit, and persistent thrills.
Read More
Praise for William Bernhardt and Capitol Murder

“A white-knuckle page-turner . . . Don’t start this book when you have something important to do.”
–The Oklahoman

“[William Bernhardt is a] master of the legal thriller.”
–Abilene Reporter-News
Read More 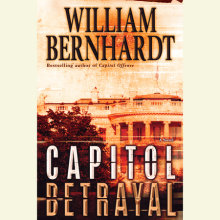 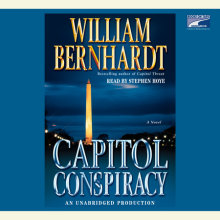 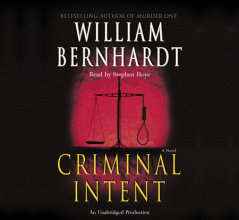