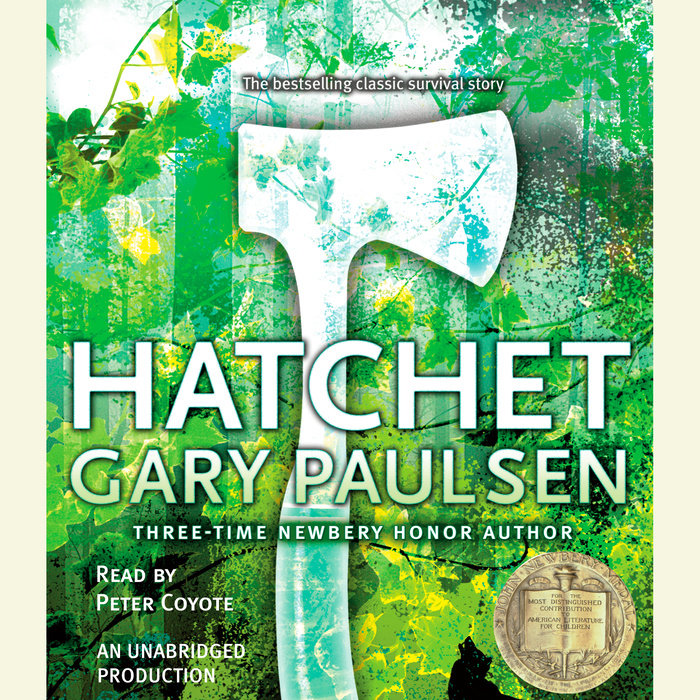 Thirteen-year-old Brian Robeson is on his way to visit his father when the single-engine plane in which he is flying crashes. Suddenly, Brian finds himself alone in the Canadian wilderness with nothing but a tattered Windbreaker and the hatchet his mother gave him as a present—and the dreadful secret that has been tearing him apart since his parents’ divorce. But now Brian has no time for anger, self-pity, or despair—it will take all his know-how and determination, and more courage than he knew he possessed, to survive.


“In a straightforward and compelling narration, Peter Coyote captures Brian's terror, anguish and exultation as he learns to survive alone in the wilderness.”–AudioFile 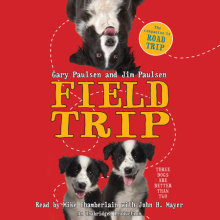 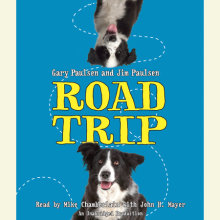 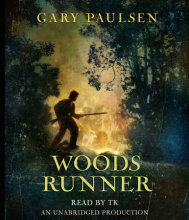 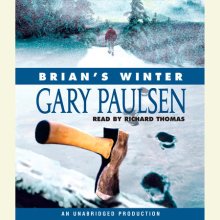