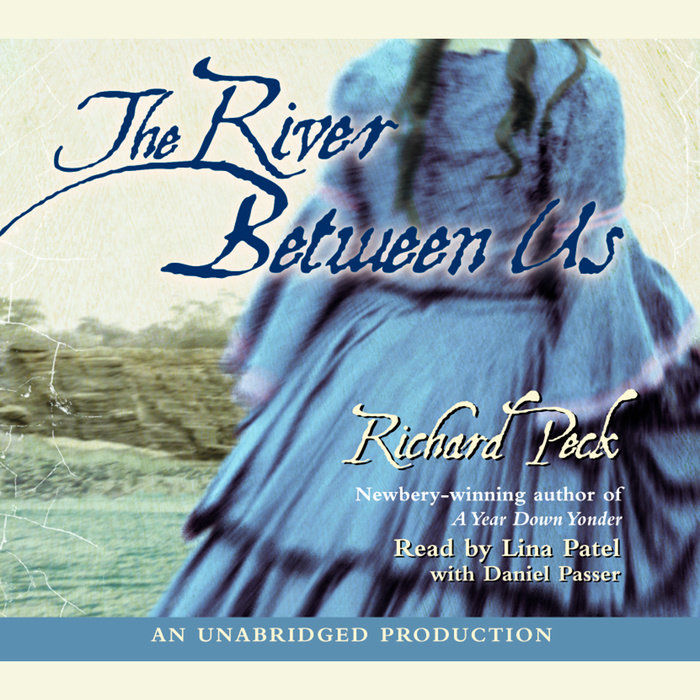 Richard Peck is a master of stories about people in transition, but perhaps never before has he told a tale of such dramatic change as this one, set during the first year of the Civil War. The whole country is changing in 1861-even the folks from a muddy little Illinois settlement on the banks of the Mississippi. Here, fifteen-year-old Tilly Pruitt frets over the fact that her brother is dreaming of being a soldier and that her sister is prone to supernatural visions. A boy named Curry could possibly become a distraction.

Then a steamboat whistle splits the air. The Rob Roy from New Orleans docks at the landing, and off the boat step two remarkable figures: a vibrant, commanding young lady in a rustling hoop skirt and a darker, silent woman in a plain cloak, with a bandanna wrapped around her head. Who are these two fascinating strangers? And is the darker woman a slave, standing now on the free soil of Illinois? When Tilly's mother invites the women to board at her house, the whole world shifts for the Pruitts and for their visitors as well.

Within a page-turning tale of mystery, adventure, and the civilian Civil War experience, Richard Peck has spun a breathtaking portrait of the lifelong impact that one person can have on another. This is a novel of countless riches.
Read More
It's a riveting story that shows racism everywhere and young people facing war, not sure what side to be on or why. (Booklist, starred review)

Historical fiction fans should enter this at the top of the must-read list. (The Bulletin of the Center for Children's Books, starred review)

The harsh realities of war are brutally related in a complex, always surprising plot that resonates on multiple levels. (he Horn Book, starred review) 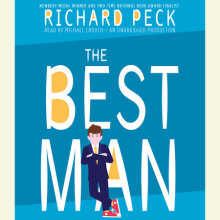 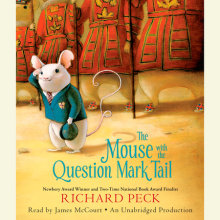 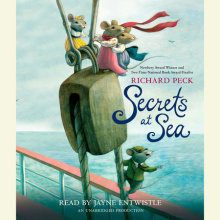 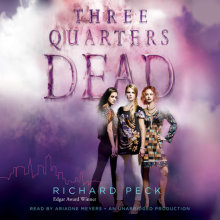