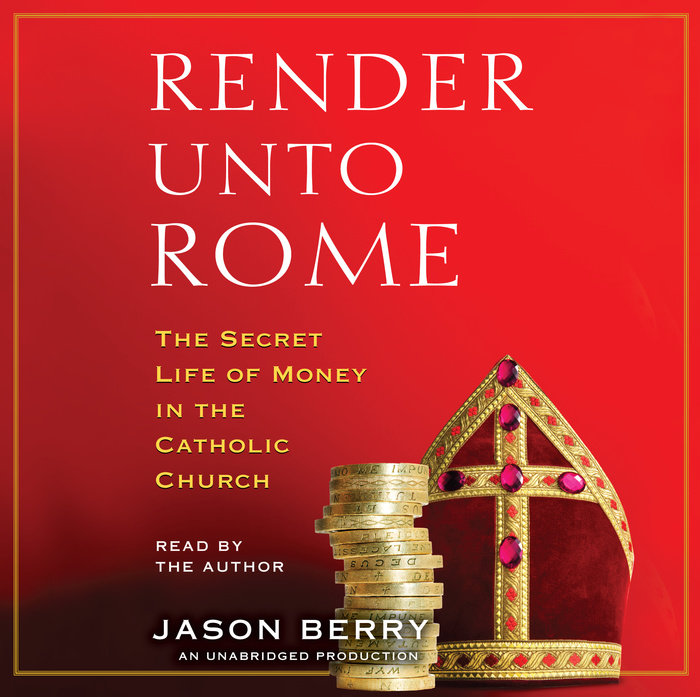 AN INVESTIGATION OF EPIC FINANCIAL INTRIGUE, RENDER UNTO ROME EXPOSES THE SECRECY AND DECEIT THAT RUN COUNTER TO THE VALUES OF THE CATHOLIC CHURCH.

The Sunday collection in every Catholic church throughout the world is as familiar a part of the Mass as the homily and even Communion. There is no doubt that historically the Catholic Church has been one of the great engines of charity in history. But once a dollar is dropped in that basket, where does it go? How are weekly cash contributions that can amount to tens of thousands of dollars accounted for? Where does the money go when a diocese sells a church property for tens of millions of dollars? And what happens when hundreds of millions of dollars are turned over to officials at the highest ranks, no questions asked, for their discretionary use? The Roman Catholic Church is the largest organization in the world. The Vatican has never revealed its net worth, but the value of its works of art, great churches, property in Rome, and stocks held through its bank easily run into the tens of billions. Yet the Holy See as a sovereign state covers a mere 108 acres and has a small annual budget of about $280 million.

No major book has examined the church’s financial underpinnings and practices with such journalistic force. Today the church bears scrutiny by virtue of the vast amounts of money (nearly $2 billion in the United States alone) paid out to victims of clergy abuse. Amid mounting diocesan bankruptcies, bishops have been selling off whole pieces of the infrastructure—churches, schools, commercial properties—while the nephew of one of the Vatican’s most powerful cardinals engaged in a lucrative scheme to profiteer off the enormous downsizing of American church wealth.
Read More
"Money dominates the third of Jason Berry’s important books about the Catholic Church. Render Unto Rome probes deeply into the culture of the church. To painful questions about money and sex, Berry finds, the response of the church is always the same – secrecy and silence." --Thomas Powers

"The Catholic Church wants us to believe that it can reform itself from within. This book shows that it simply can’t. If you are an entrenched member of the hierarchy, you are not going to like this book. If you are a Catholic who believes that truth will lead to change – and that the Vatican needs to change, and change fast – Render unto Rome is your catechism." --James Carville

"A captivating read, Render to Rome is an astounding revelation of the church's financial system, and required reading for those who donate to the church or are interested in the ongoing effort to restore the credibility of the church and its hierarchy." --Sister Joan Chittister, OSB

"Once again Jason Berry is ahead of the curve when it comes to writing about the Catholic Church. Nothing about this book is superficial. This is a prodigiously researched work that looks at the church with both breadth and depth, and it is fascinating." --John M. Barry, author of Rising Tide and The Great Influenza

"As a writer, Jason Berry has the jeweler’s eye for significant detail that combines with the novelist’s art in telling a story; as a reporter and researcher, Berry is thorough, compelling, and complete." --George Fish
Read More 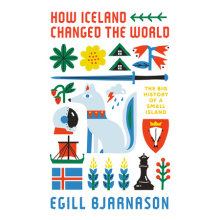 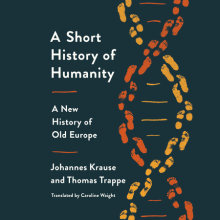