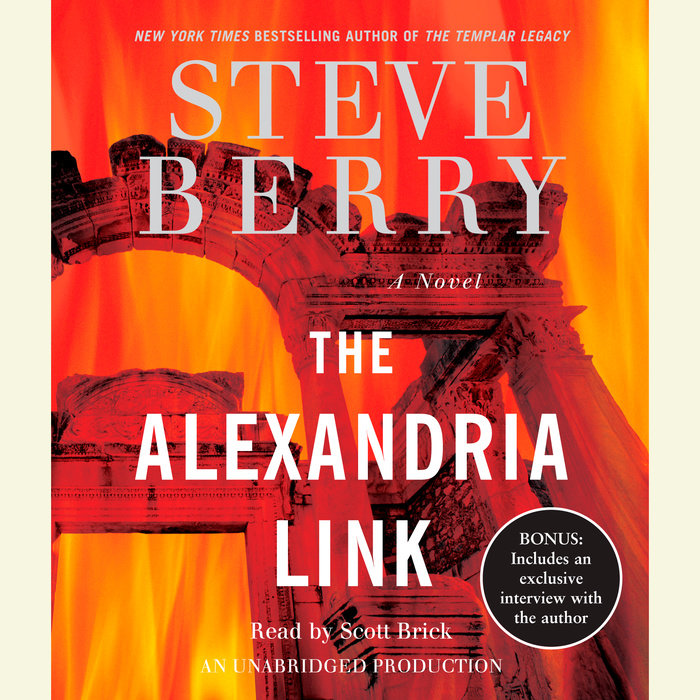 Cotton Malone retired from the high-risk world of elite operatives for the U.S. Justice Department to lead the low-key life of a rare-book dealer. But his quiet existence is shattered when he receives an anonymous e-mail: “You have something I want. You’ re the only person on earth who knows where to find it. Go get it. You have 72 hours. If I don’t hear from you, you will be childless.” His horrified ex-wife confirms that the threat is real: Their teenage son has been kidnapped. When Malone’s Copenhagen bookshop is burned to the ground, it becomes brutally clear that those responsible will stop at nothing to get what they want. And what they want is nothing less than the lost Library of Alexandria.

A cradle of ideas–historical, philosophical, literary, scientific, and religious–the Library of Alexandria was unparalleled in the world. But fifteen hundred years ago, it vanished into the mists of myth and legend–its vast bounty of wisdom coveted ever since by scholars, fortune hunters, and those who believe its untold secrets hold the key to ultimate power.

Now a cartel of wealthy international moguls, bent on altering the course of history, is desperate to breach the library’s hallowed halls–and only Malone possesses the information they need to succeed. At stake is an explosive ancient document with the potential not only to change the destiny of the Middle East but to shake the world’s three major religions to their very foundations.

Pursued by a lethal mercenary, Malone crosses the globe in search of answers. His quest will lead him to England and Portugal, even to the highest levels of American government–and the shattering outcome, deep in the Sinai desert, will have worldwide repercussions.

BONUS: This edition contains an excerpt from Steve Berry’s The Columbus Affair and a Cotton Malone dossier.
Read More
Praise for Steve Berry

“Richly detailed and fantastically suspenseful, this thriller grips the reader for a wild literary ride that continues until the very last page.”
–Tucson Citizen 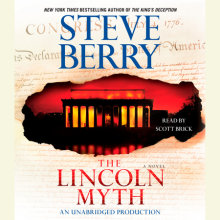 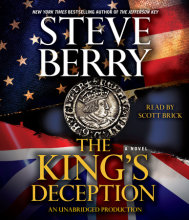 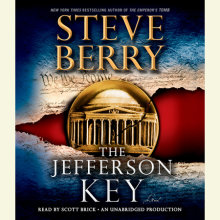 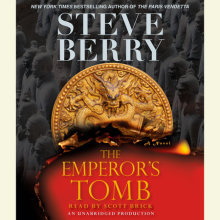