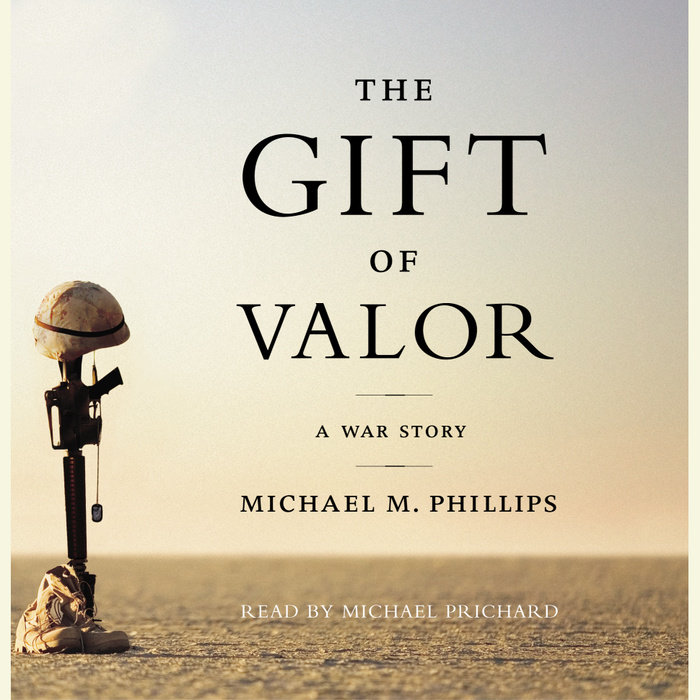 Corporal Dunham was on patrol near the Syrian border, on April 14, 2004, when a black-clad Iraqi leaped out of a car and grabbed him around his neck. Fighting hand-to-hand in the dirt, Dunham saw his attacker drop a grenade and made the instantaneous decision to place his own helmet over the explosive in the hope of containing the blast and protecting his men. When the smoke cleared, Dunham’s helmet was in shreds, and the corporal lay face down in his own blood. The Marines beside him were seriously wounded. Dunham was subsequently nominated for the Congressional Medal of Honor, the nation’ s highest award for military valor.

Phillips’s minute-by-minute chronicle of the chaotic fighting that raged throughout the area and culminated in Dunham’s injury provides a grunt’s-eye view of war as it’s being fought today—fear, confusion, bravery, and suffering set against a brotherhood forged in combat. His account of Dunham’s eight-day journey home and of his parents’ heartrending reunion with their son powerfully illustrates the cold brutality of war and the fragile humanity of those who fight it. Dunham leaves an indelible mark upon all who know his story, from the doctors and nurses who treat him, to the readers of the original Wall Street Journal article that told of his singular act of valor.
Read More
“Affecting….moving.”-- New York Times Book Review


"Thanks to Phillips' clear, dispassionate prose, Dunham … is becoming a symbol of the Marines."--St. Louis Post-Dispatch

"If you have any desire to learn about the Marines, this book is well worth your time."--Armchair General Magazine
Read More